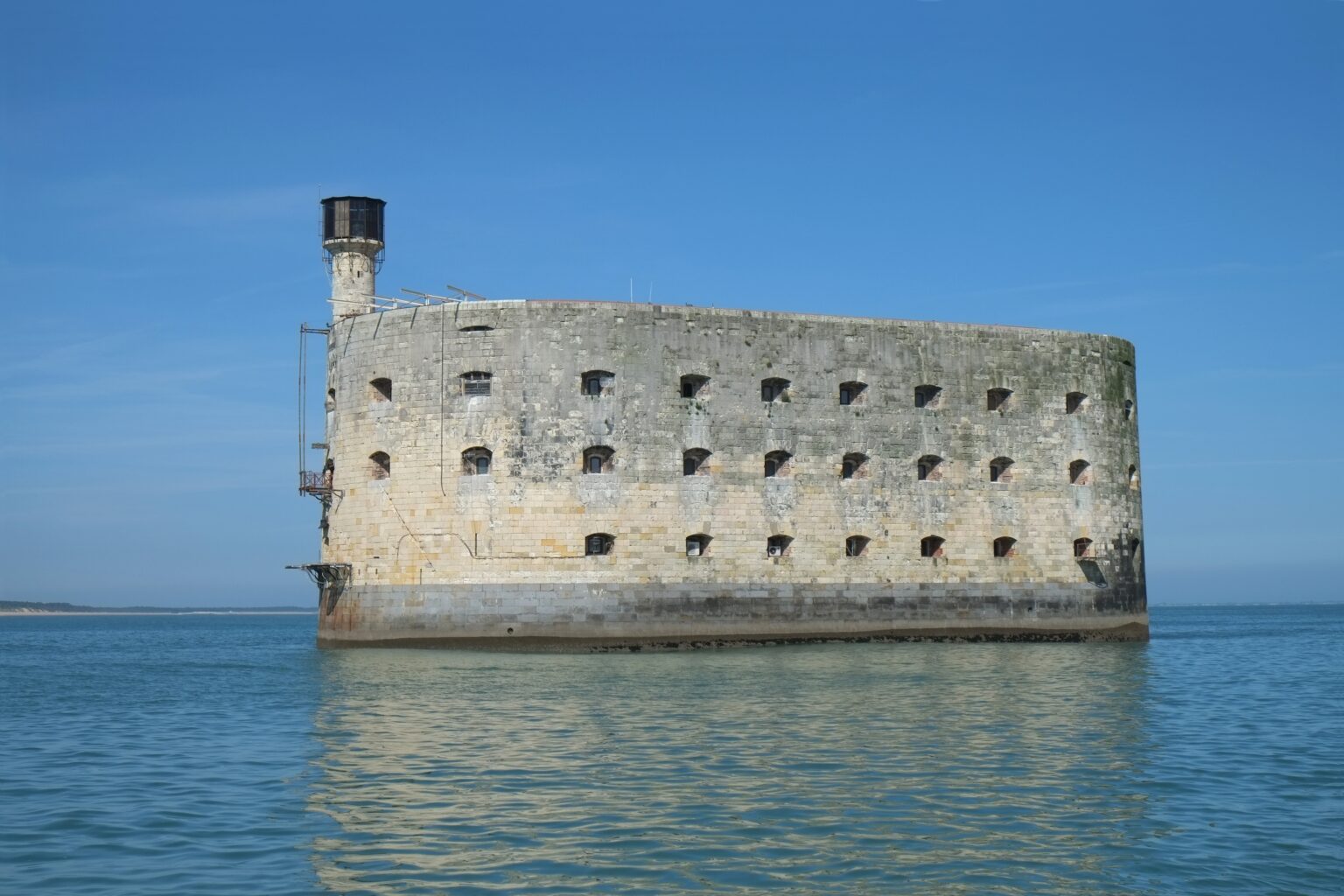 We’re going to need a bigger ship, plane, and tank – the inevitability of Aotearoa Fortress

If we’re serious about an independent foreign policy, we have to accept that it’s going to cost us a lot more.

I believe the climate crisis means we need a much larger military to deal with civil disasters and if we try to move away from China and America we have to make the decision to dramatically increase that that we spend on the military for a purely defensive capability. .

How would we defend the Kingdom of New Zealand and our entire Exclusive Economic Zone?

Currently we are spending 1.5% of GDP on our entire military, to defend the entire kingdom of New Zealand and to pursue an independent foreign policy, I argue we need to push that up to 3%.

Note – New Zealand should only reinforce its army to defend its entire territory (New Zealand Islands, EEZ, Ross Dependency, Tokelau, Cook Islands and Niue). Any upgrading of our army is for purely defensive purposes, not for military adventure or invasions.

We can’t walk away from America and China and pretend there’s no cost to being independent.

With the climate crisis looming, we need this debate now.

We also have geopolitics.

A Chinese policy pundit has called the Solomon Islands-China deal a “game changer”, saying New Zealand could be cut off from US military support.

… the real danger here is the Chinese fishing militia who will use it as a base to raid deep into the fisheries.

We need to protect our fisheries.

If you are going to recognize the problem, the solution must be legitimate.

I maintain that we must have an independent foreign policy and our position must be friend to all, foe to no one, but we will urgently need to protect what is ours and recognize that the climate crisis will require more infrastructure and civilian means emergency.

We need a comprehensive review of our defense force and a massive increase in spending.

I recognize that it is a problem, but it is certainly not an impossible problem.

Yes, we need a basic pharmaceutical industry if we want to be self-sufficient.

No, I don’t think the collapse of western capitalism is happening fast enough via climate change to require a national weapons factory, but yes, I think we urgently need to increase our military spending to 3% of GDP.

Yes Maori, we are able to live here enough for almost a century, but I am not suggesting a subsistence existence.

The plain truth is that Fortress NZ will be forced upon us whether we like it or not.

The catastrophic heat via pollution locked in our system goes so far beyond what ice core samples tell us that we are in uncharted territory.

Normally, such heat occurs over hundreds of thousands of years thanks to the angle of the Earth on its axis but we did it in less than 3 centuries!

When the process occurs naturally over hundreds of thousands of years, the sudden and dramatic shift from scorching heat to the Ice Age can occur within decades. Create all this power in a few centuries and we load these turning points much more abruptly and damagingly.

The rapid melting of the apocalyptic glacier in Antarctica and the shutdown of the Atlantic overturning meridional circulation will trigger irreversible environmental collapse within decades, not the end of the century.

There is no optimism on the climate front, just consequences now.

With such major weather disasters occurring with ever greater destruction more countries will move towards Autarky, will New Zealanders cheer for these planes landing with tourists while burning more climate gases or will they attack airports to close them?

Watch how every poll in New Zealand shows over 50% support for a full border closure due to a virus with Covid’s low death rate?

With globalists infecting every political party in New Zealand, it only takes one populist spark to bring Fortress NZ to life.

Post-growth capitalism with real sustainability calls for autarky on a burning planet that can no longer support globalism.

Muldoon dreamed big because he believed the oil shocks of the 1970s were the future. He was wrong then, but that doesn’t mean he’s wrong now.

America’s military-industrial complex has simply solved the problem of an oligopoly by seeding and supporting harsh authoritarian regimes with lots of oil so they can always access cheap gasoline, making the investment of Meaningless Muldoon, but the military-industrial complex can’t bargain with the planet like we do. it’s getting sicker and sicker!

The tyranny of distance has always been our discomfort, but on a planet scorching with constant external shocks, NZ County is doing very well at the moment.

‘Build this wall’ will soon become ‘defend this ditch’.

In 1980, the time between billion dollar climate destruction events was 3 months.

There is a time when the next destructive weather event hits before you can rebuild from the last one.

Aotearoa Fortress is coming whether we like it or not.

Having more and more independent opinions in a mainstream media environment that mostly echo each other has become more important than ever, so if you value having an independent voice, please donate here.

If you can’t contribute but would like to help, feel free to share our blogs on social media.