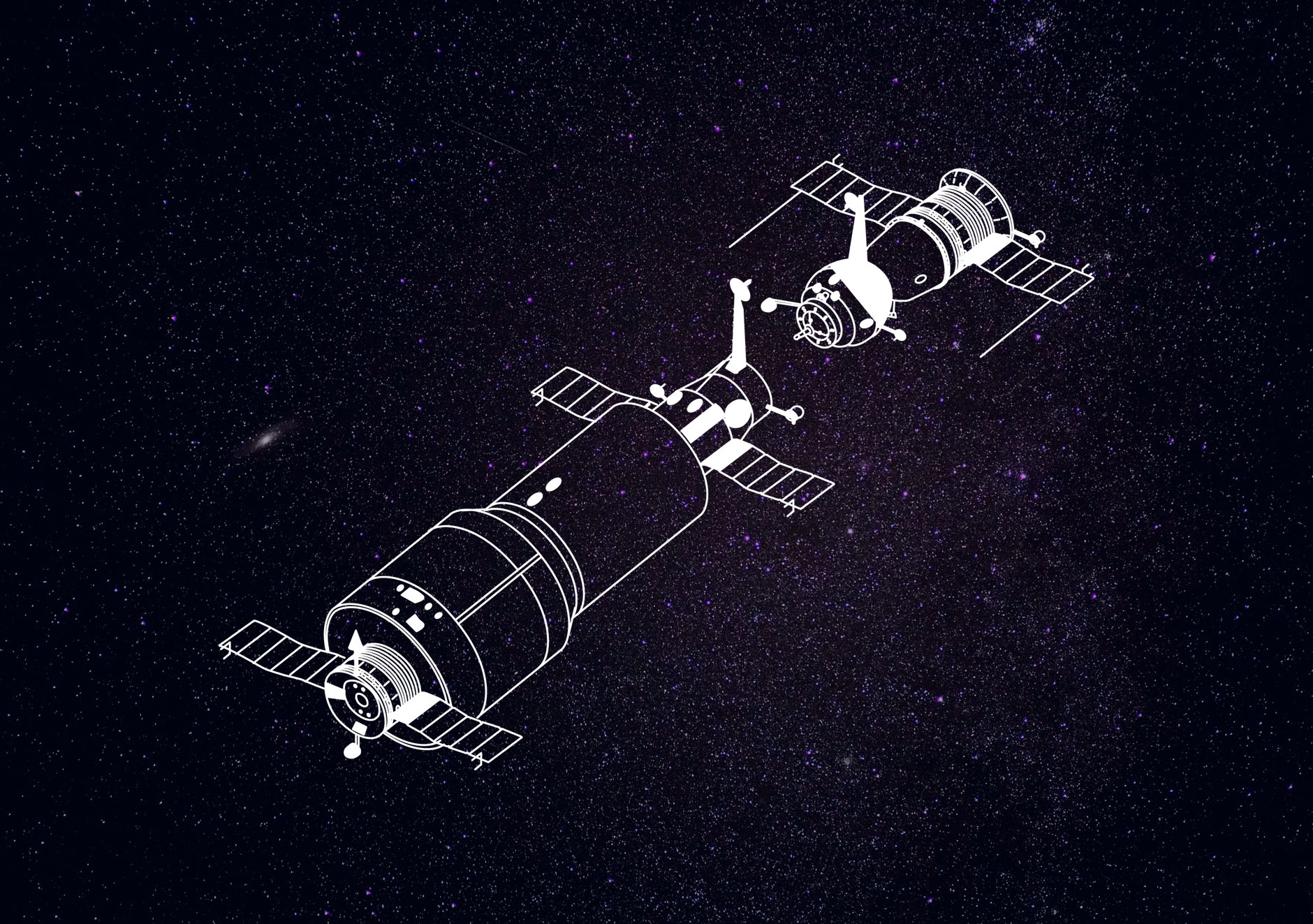 His first success for the Soviet Salyut program paved the way for the future of space exploration, allowing astronauts to spend long periods in space and conduct science experiments and make the observations that shaped the human history, as well as breaking many space records. , all ratified by the FAI.

Launched atop a Proton Booster rocket, Salyut 1 was a 20-meter (66-foot) long vessel with several sections, three of which were pressurized and two accessible to cosmonauts. The space station consisted of a transfer compartment with a docking system to allow the internal transfer of the crew, a main compartment about 4 meters long with control posts, 20 portholes and areas colored to facilitate orientation in zero gravity, and the Orion 1 space observatory to perform ultraviolet spectroscopy. of stars. Scientific equipment also included an experimental vegetable garden.

After its launch and the failure of the docking of the Soyuz 10 spacecraft, the Soyuz 11 mission of June 1971 sent cosmonauts Georgy Dobrovolsky, Valdislav Volkov and Viktor Patsayez to test the station’s controls, study the geology of the surface Earth, meteorology, and snow and ice cover as well as observation of the atmosphere and outer space. All three cosmonauts successfully docked and spent 23 days on Salyut 1, but all three tragically lost their lives due to the loss of the cabin atmosphere on return to Earth due to an outage.

The design of Salyut 1 formed the basis of all Soviet space stations up to Salyut 7, whose mission was to carry out tests for the larger Mir station, launched in 1986. One of the greatest successes of the world Salyut’s program was Salyut 6, which had two docking stations and enabled the first triple link in space history. The success of this mission also brought new supplies of fuel and food to the cosmonauts on board, allowing longer stays in space and more records to be broken.

Salyut 1 set a precedent for space stations and contributed to the continuing history of human space exploration that continues to this day aboard the International Space Station (ISS), the international partnership program launched in 2000 and which has since hosted more than 240 astronauts from around the world.