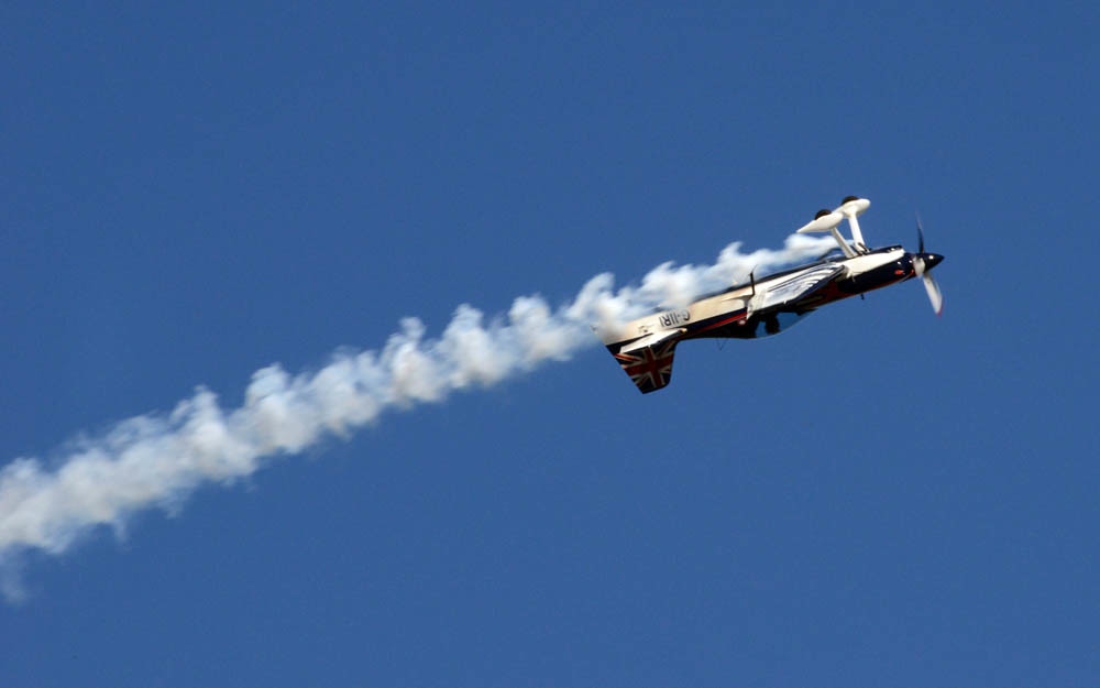 Start your engines! The 30th edition of the exciting FAI Aerobatic World Championships kicks off tonight with an opening ceremony at 6 p.m. French time.

Held at Chateauroux-Center Airport in central France, this year’s competition will run from August 22-31 and feature 18 teams from around the world. Drivers from Australia, Switzerland, Russia and the United States will be among those fighting to steal the crown from the reigning French team.

More than 100,000 spectators are expected on the event site by August 31 to witness their incredible aerobatic feats, while enjoying the varied entertainment program offered by local organizers the French Aeronautical Federation (FFA) and ChÃ¢teauroux MÃ©tropole.

This year the program will include demonstrations of other air sports, test flights and a range of booths.

Competition flights will take place daily from August 22-31 (weather permitting), and visitors on the last day of the event will also be treated to a spectacular air show including a wing walk demonstration and flying demonstrations. several teams of the French army.

Entrance and parking to the event are free.