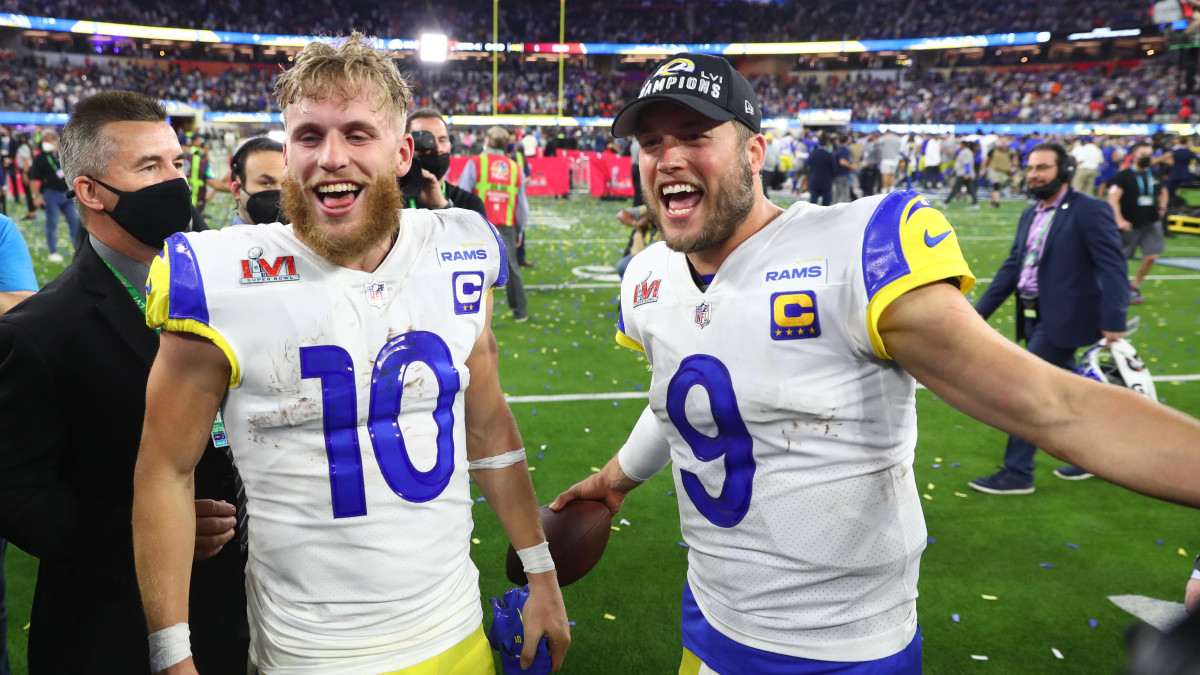 It’s been the most-watched show for five years, since Super Bowl LI in 2017.

While an increase isn’t all that shocking since last year’s Super Bowl took place in a pre-COVID-19 vaccine world, a 14 million increase is significant.

Here’s how the number of streams has grown over the years:

Of course, this is related to cord cutting.

Since 2014, more than 50 million people have cut the cord with cable or satellite. Obviously, the rate of cord-cutting will increase over the next decade.

The interesting thing about sports fans who are increasingly turning to streaming is the lag that takes its toll on you if you watch the game while following on social media.

I’m not smart enough to know if this issue will ever be fixed, but if it is, it will make even more sports fans cut the cord.

3. Hello Soccer was in Los Angeles doing gigs at 4 a.m. local time all last week and Monday. Today he was back live at 7 a.m. in New York. So Kyle Brandt must have been a little delusional with the lack of sleep and the time changes because he accidentally let an F-bomb fly through the air and it was awesome.

4. Here we have a rare example where Twitter is a good thing.

6. Recent IS Media Podcast guests include Boomer Esiason, Bryan Curtis, Roman Reigns, Joe Buck and Jim Nantz. Discover the episodes now and subscribe to the podcast. You can listen to the podcast below or download it at Apple, Spotify and embroiderer.

7. RANDOM VIDEO OF THE DAY: On this date in 1996, Cosmo Kramer experienced a low water problem.

Make sure you catch up on previous editions of Traina Thoughts and check out the Sports Illustrated Media Podcast hosted by Jimmy Traina on Apple, Spotify Where embroiderer. You can also follow Jimmy on Twitter and instagram.