503 km of distance in a straight line and a free distance of up to 3 turning points allowed SÃ©bastien Kayrouz (USA) to set the new North American FAI paragliding record. It took off on June 8, 2020 on its Manta 7 glider from Camp Wood, TX USA.

We asked Sebastian how long had he prepared for this record attempt.

I have always been passionate about all forms of theft. I started paragliding because it is the most accessible form of flight and it has become a great passion for me. I am now a commercial airplane pilot and rotorcraft pilot, but I enjoy flying a paraglider a lot more than piloting anything else.

When I first started flying John Silvester created some great videos of his Himalayan flights. It was a decade before Youtube, so these videos were so rare and very inspiring. They had a big impact on me. Today we have so many great pilots, but Chrigel Maurer is the best of the best and watching him fly always leaves me speechless.

Last year I set 2 state records, the Oklahoma state record (232 km), and this record is for both hang gliding and paragliding, and the record for New York State after 18 years.

I live in Texas and wanted to try and break my home state record. Living in the state allowed me to prepare intensively.

The previous record was set in Texas from the city of Hebronville on July 4, 2014 by Luc Armant. This record was 463 km.

The day I flew, there was a convergence that formed between Tropical Storm Cristobal from the east and a dry line from the west. Convergence combined with good wind direction and speed, the right height of the boundary layer, good thermals and clouds allowed me to achieve this flight. It all came together for the longest days of the year.

I started actively preparing for this attempt 13 months ago.

I had the support of my local flying club, family and friends. In the end, such an enterprise requires a significant amount of initiative and personal commitment.

My friends and mainly my fiance (on photo). She took care of all the logistics throughout my preparation. She was instrumental and without her I could not have prepared myself so diligently and attempted this theft.

The trickiest part was forecasting the weather conditions and figuring out the best day to try it out.

It’s a long preparation process so I relied on a lot of people. My flying friends and our local club (the Buffalo Mountain Flyers) have been very supportive.

The hardest part of the day was the first hour and a half of flight over Texas Hill Country. This section is dense forest with no landing options so there was no margin for error. I had to walk through it in the morning while the elevator was still weak. A watershed moment came halfway through the flight when I fell low and wasn’t touching any lift. A group of vultures started heating remotely and signaled the elevator. They helped me up to altitude and without their help my flight would have ended there. The unexpected was the number of birds I encountered. There was a lot more than what I have encountered on previous flights. I believe they are also looking for good lines of convergence.

The record flight is a matter of preparation and intimate learning of the terrain and its micrometeorology. Texas is at the intersection of many weather systems, so conditions here are inconsistent and almost no day is the same. Good mental disposition and good physical endurance are also very important. 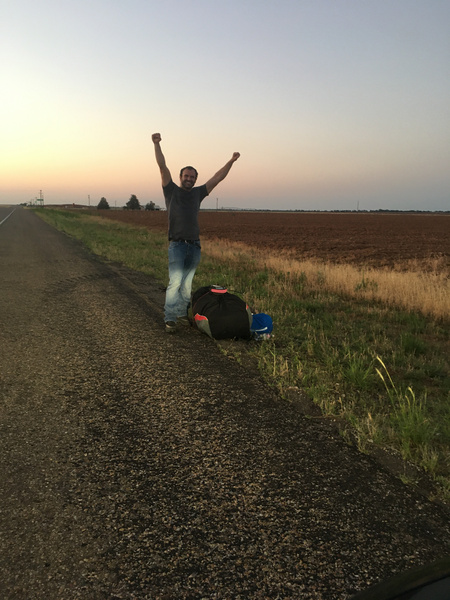 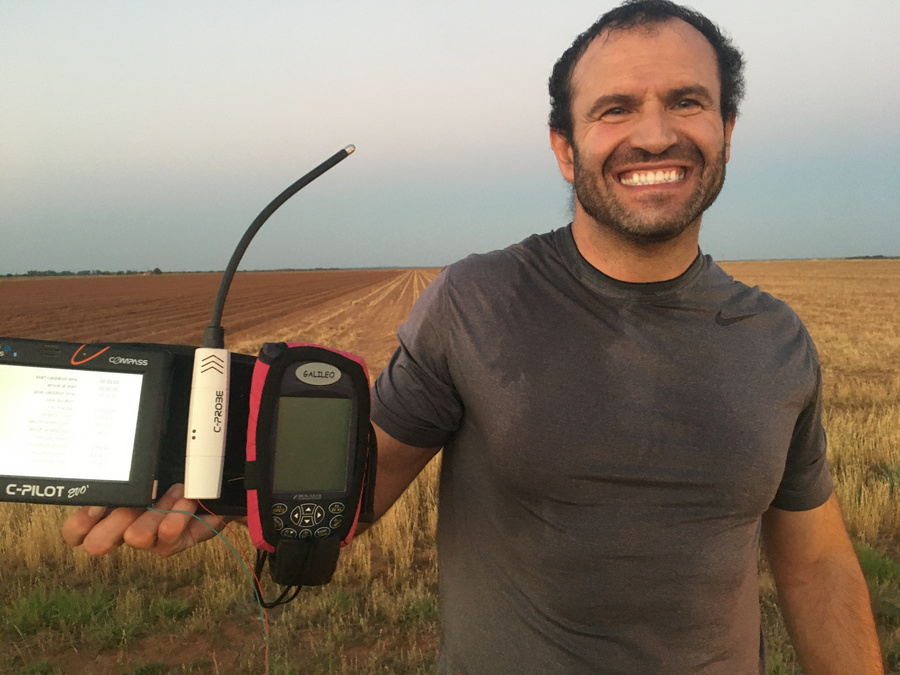 Need for Speed ​​by Jochen Zeischka