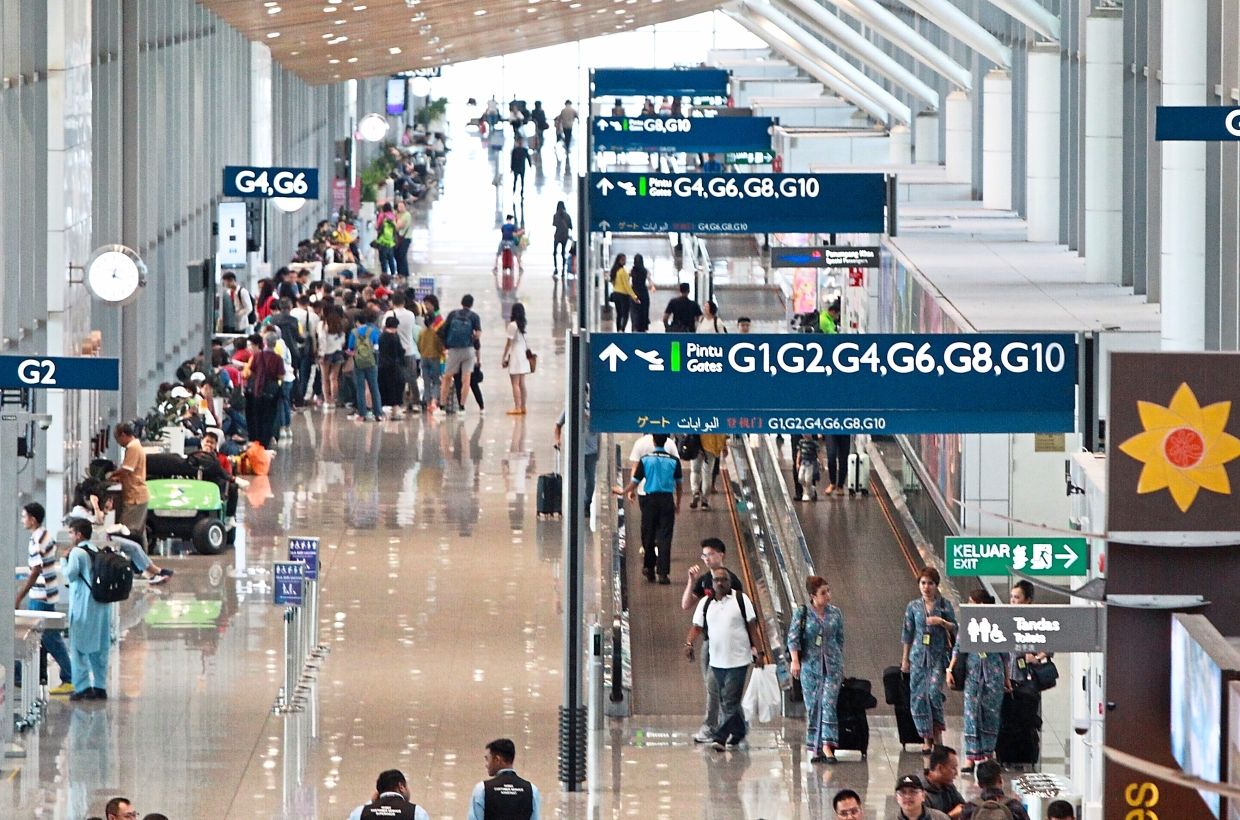 SEPANG: A Saudi Airlines plane from Jeddah is the first international flight to land at Kuala Lumpur International Airport (KLIA) after the country’s borders reopened on Friday (April 1).

Among its passengers were Malays returning from their Umrah.

The flight landed around 1 a.m.

It was followed by a chartered flight carrying 21 passengers from Yangon, Myanmar, which landed at 3:15 a.m.

A passenger on the flight from Yangon, Mohd Akram Amri, 35, said navigating at KLIA went smoothly as it only took him about 10 minutes to complete airport procedures compared to more two hours earlier.

“Before the borders opened, it was strict, with the RT-PCR Covid-19 test and a 14-day quarantine. But the process is much easier now that the borders are open,” said the father of four. children who worked abroad for three months.

According to KLIA’s flight schedule board, at least 17 international flights were scheduled to land by 9:30 a.m. Friday from, among others, Kathmandu, Nepal; Dhaka, Bangladesh; Melbourne, Australia; Chennai and Hyderabad, India; Heathrow Airport in London; Jakarta; Muscat, Oman; Singapore; and Doha, Qatar.

On March 8, Prime Minister Datuk Seri Ismail Sabri Yaakob announced that the country’s borders would be opened on April 1, as the country begins its transition to the endemic phase of Covid-19. – Bernama