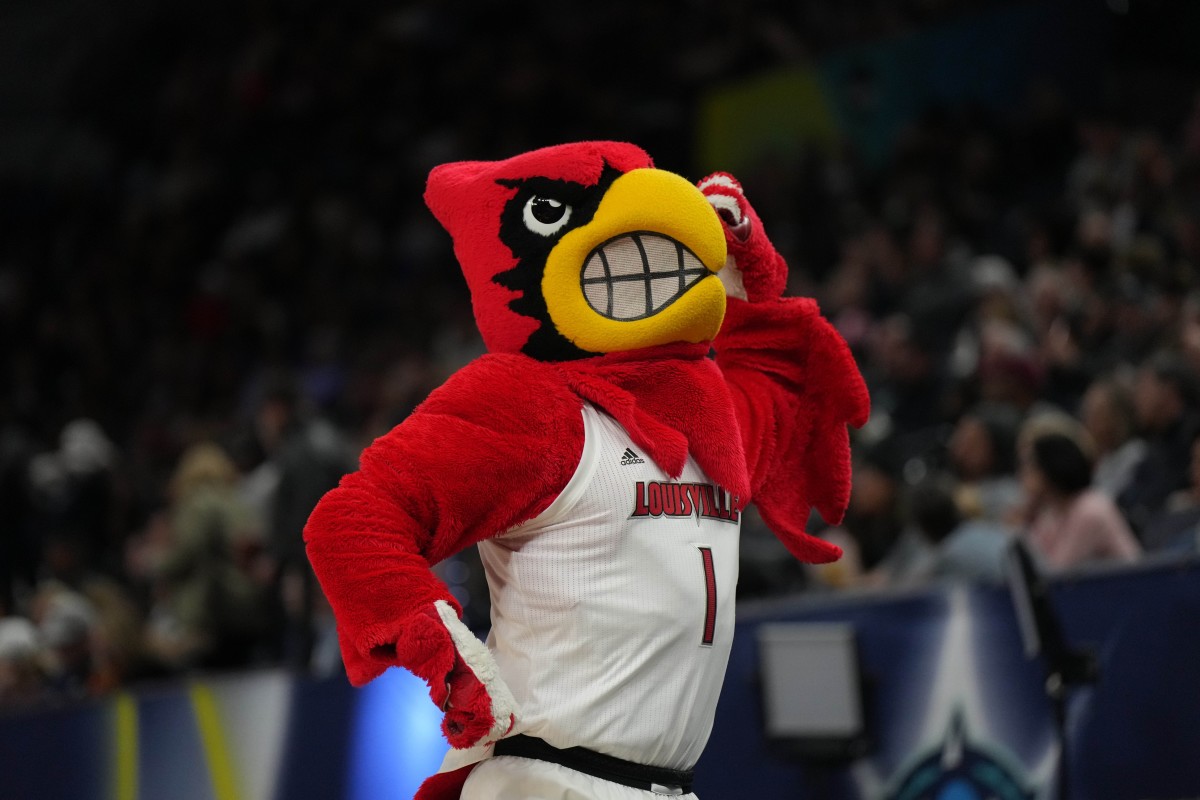 LOUISVILLE, Ky. – The Louisville men’s basketball team will face Oklahoma State in the 2022 Armed Forces Classic, according to Rocco Miller of Bracketeer.org. The game will be played at Marine Corps Base Camp in Lejeune, North Carolina, and a date was not mentioned by Miller.

The Cardinals and Cowboys were originally scheduled to face off in the 2020 iteration of the Armed Forced Classic, until the event was suspended that year and in 2021 due to the COVID-19 pandemic.

This will be Louisville’s second time in the Armed Forces Classic, having beaten Minnesota 81-66 in 2014 at Coast Guard Air Station Borinquen. The Cards own a 3-1 advantage in the all-time series against the Cowboys, last facing them in the second round of the 1993 NCAA Tournament and earning a 78-63 victory.

Last season, Oklahoma State went just 15-15 and 8-10 in the Big 12 under fifth-year head coach Mike Boynton. They were barred from the playoffs due to their role in the Adidas Pay-for-Play corruption scandal in 2017.

The Cardinals’ non-conference schedule for the 2022-23 season is starting to take shape. They have home games against Bellarmine and Western Kentucky, and the location of their annual rivalry game against Kentucky has yet to be determined. Louisville will also play three games in Hawaii as part of the Maui Invitational, as well as an as-yet-unannounced opponent in the Big Ten-ACC Challenge.

Last season, Louisville suffered its first losing campaign in more than two decades, going 13-19 and splitting with head coach Chris Mack midway through the season. The Cardinals hired Kenny Payne, a former national champion from Louisville as a longtime player and assistant coach from Kentucky, as their next head coach on March 18.