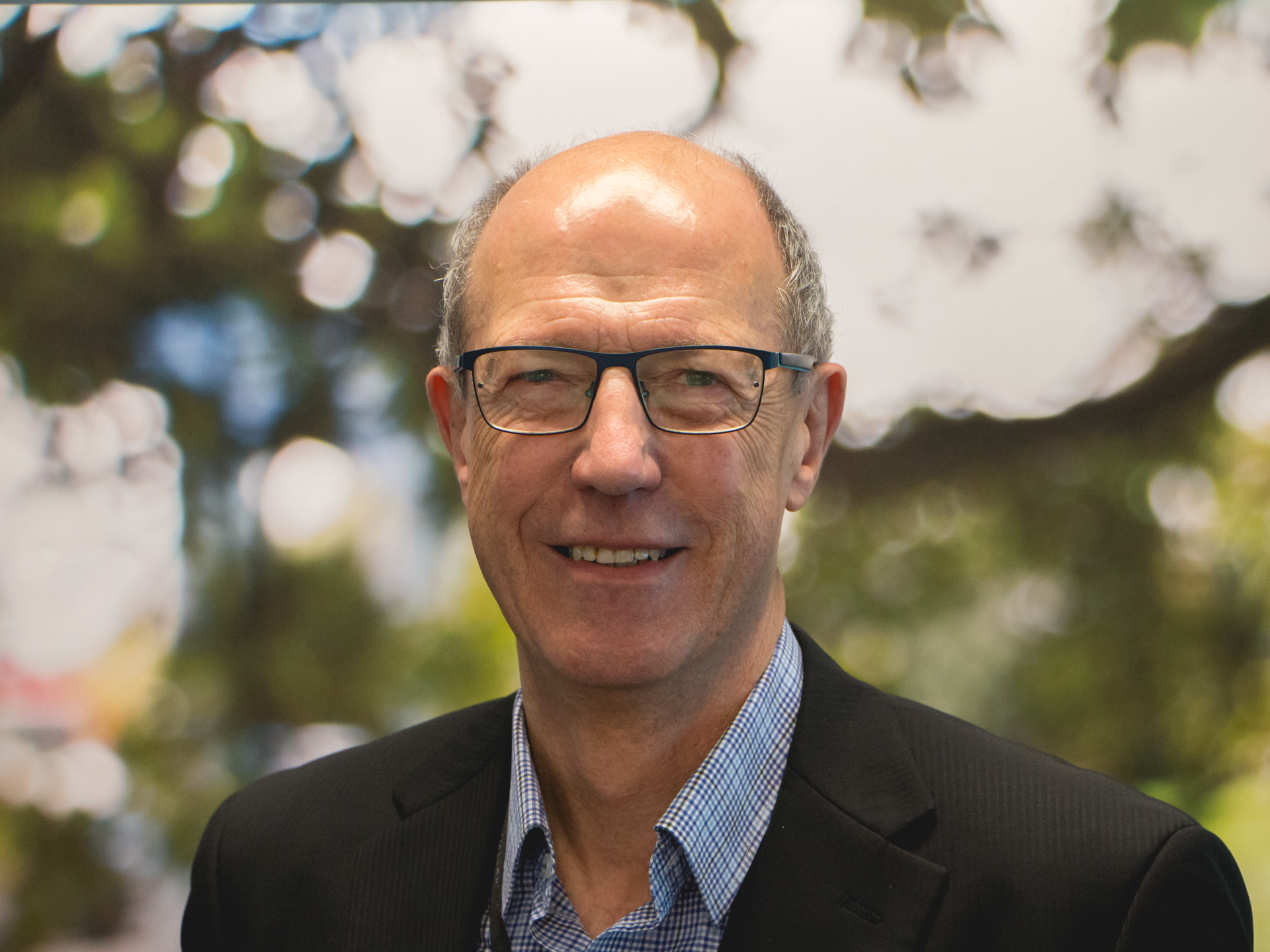 The FAI has a new president: Robert Henderson from New Zealand was elected with a 4-year term at the FAI General Conference in Luxor, Egypt last weekend.

The last person outside of Europe to have been president of the FAI was Clifton F von Cann of the United States, who was president from 1988 to 1990.

Mr. Henderson has experience as a senior officer and pilot and instructor and most recently training manager for the Airbus A320 fleet with Air New Zealand. He was made a Member of the Order of New Zealand for his service in sport aviation and is a glider pilot in his spare time.

â€œTo be elected by the global air sports community as their president is a great honor and a humbling experience,â€ he said.

â€œAs an international sports federation we face a number of challenges, not the least of which is finding additional sources of funding.

â€œI look forward to meeting these challenges over the next two years in particular.

â€œThere will be a lot of hard work to move the organization forward, but we have a great team on the board and great staff working for us in Lausanne and I’m confident that with their help we can make the difference. “

Mr Henderson has set key goals as part of his plan for the next three months, including ensuring that the World Air Games in Turkey, scheduled for 2020, are well organized and managed efficiently.

â€œIt’s a great company that involves hundreds of people, the vast majority of whom are volunteers,â€ he said.

â€œWe owe it to THK, the Turkish organizer and our members and athletes, to focus closely on this event to ensure its success. “

President Henderson lives in New Zealand, which means it will be relatively easy for him to work with FAI members in Asia, where he notes that several countries have significant growth potential in the air sports arena.

For day-to-day business with FAI headquarters in Lausanne, Switzerland, he intends to use video conferencing where possible.

â€œZoom is a great conferencing tool and we will make the most of this capacity to reduce travel time and costs,â€ said Henderson.

â€œI also want to speed up work on our strategic project, ONE FAI, to urgently realize the manpower resources, decision making and potential cost savings that I think it will bring. “