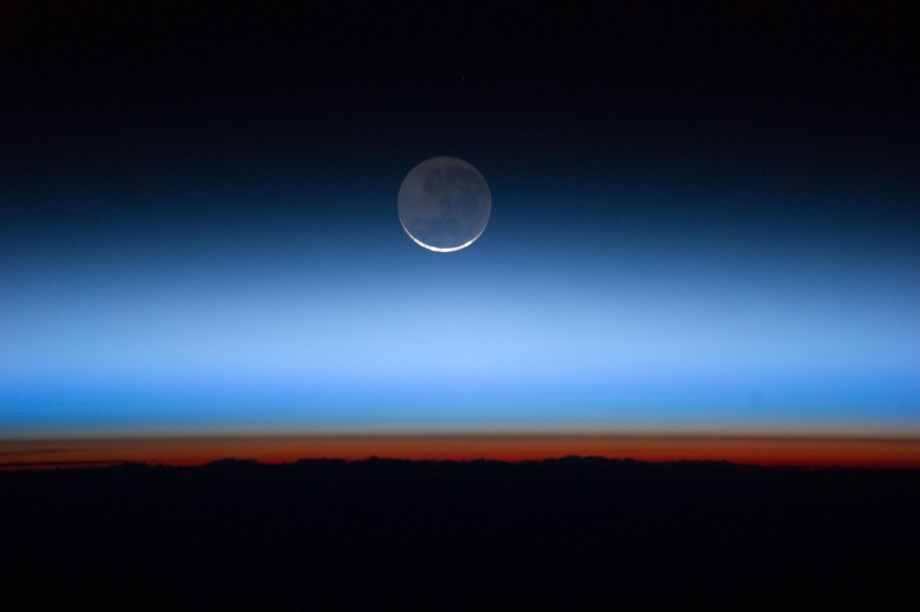 NASA’s GLIDE Heliophysics Mission Closes in on Launch: Everything You Need to Know

NASA’s Global Lyman-alpha Imager of the Dynamic Exosphere (GLIDE) mission has entered its next phase after passing a critical review – Key Decision Point C – which assessed the preliminary mission design and project plan to achieve launch on its target launch readiness date of 2025.

Led by the University of Illinois at Urbana-Champaign, the GLIDE mission will study the exosphere, the outermost layer of Earth’s atmosphere that is constantly changing in response to the space above and Earth. below. The exosphere extends from about 310 miles above the surface to at least halfway to the Moon and plays an important role in Earth’s response to space weather, the changing conditions in the space driven by the Sun.

The mission will provide information on how Earth’s exosphere is influenced by changes in space, including the solar wind, and improve the scientific community’s ability to predict the impacts of solar activity.

NASA’s GLIDE will observe the natural process of atmospheric escape, which occurs slowly on Earth. Atmospheric leakage is defined as the loss of planetary atmospheric gases to space and it played an important role in the history of the atmosphere of Mars, where it siphoned water from the planet’s surface.

The spacecraft will orbit the Sun at Lagrange Point 1, a point of gravitational balance between Earth and the Sun, to image the entire exosphere. He will head into space with the Interstellar Mapping and Acceleration Probe, or IMAP, which will explore the edges of the heliosphere – the volume of space filled with particles emerging from the Sun – and study how it interacts with the neighborhood. local galactic beyond. .

Scheduled for launch in 2024, IMAP will help scientists better understand the nature of interplanetary space, which is dominated by the solar wind. The mission also aims to learn more about the generation of cosmic rays in the heliosphere.

Under the plane trees: Walk in Emirgan