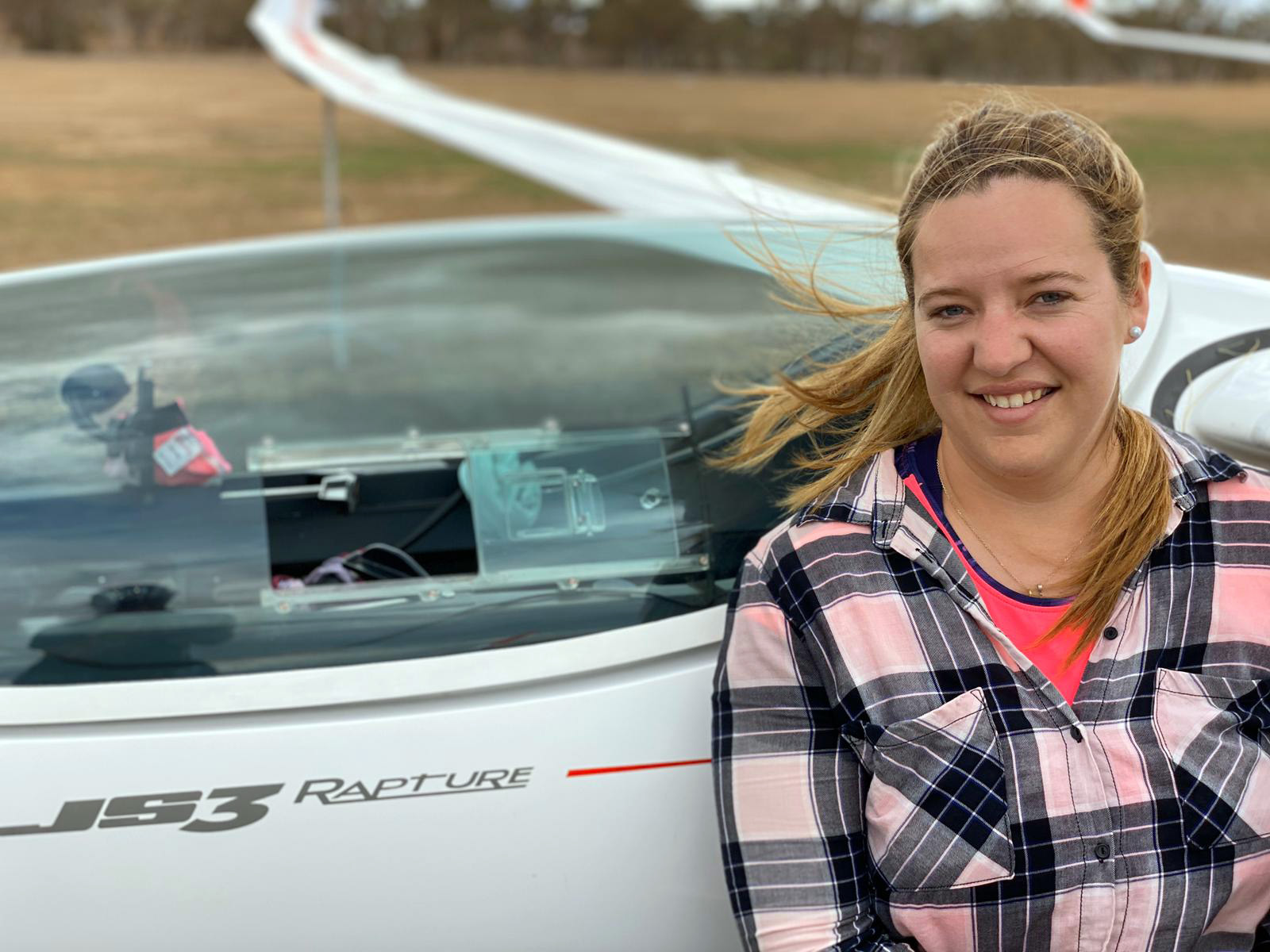 The champion of champions

Mélanie was selected among the Champions in all classes of qualifying competitions for the 2019 season, on the basis of a formula decided by the IGC.

The contenders for the title of IGC Champion Driver of the Year 2019 were:

Mélanie, 25, started gliding at 16, with a secondary option to learn glider flight. No vocation yet, she chose this option to support a friend.

She was then contacted by the Fédération Française de Vol à Voile (FFVP) to participate in detection training at the CNVV in Saint Auban.

“Today, I still cannot believe how far I have come. 10 years after my first glider flights, I am world champion at 25. It’s incredible. I never wanted to participate in competitions. glider because I used to do a lot in swimming before, but the Federation encouraged me and by dint of perseverance, I am here today and I cannot live without it. Fate and time are right!

Mélanie took part in her first women’s world championships in 2015, in standard class, following the withdrawal of one of the permanent members of the France team. She finished 5th, as in 2017, in the 18m event. In 2019, Mélanie won in the 18m event, with a competition that she qualified as “perfect”, with her teammate Anne Ducarouge. And for the third time in a row, the French brought the Team Cup home.

“I was so looking forward to going to Australia because the weather is nice there, and I like to fly fast, to reach the best average speed possible. I found the rough Australian weather to be perfect for me. I discovered it on the spot and I really let off steam in such conditions! “

A registered dietitian since 2017, Mélanie devotes her vacations to gliding, training or competitions. This gold medal is the result of personal sacrifice.

“In flight I find a feeling of freedom, and in glider competitions you can surpass yourself and achieve a sense of personal accomplishment at the end of each flight. I love it and will sign many more years to fly. at the highest level.”

A special dedication to his father

“I would like to dedicate this victory at the world championship but also this title of IGC Driver of the Year Champion of the Year to my father, who died of cancer in September 2018. It is an honor for me to win this important trophy that I dedicate also to my whole family, who have always supported me in my sport. “ 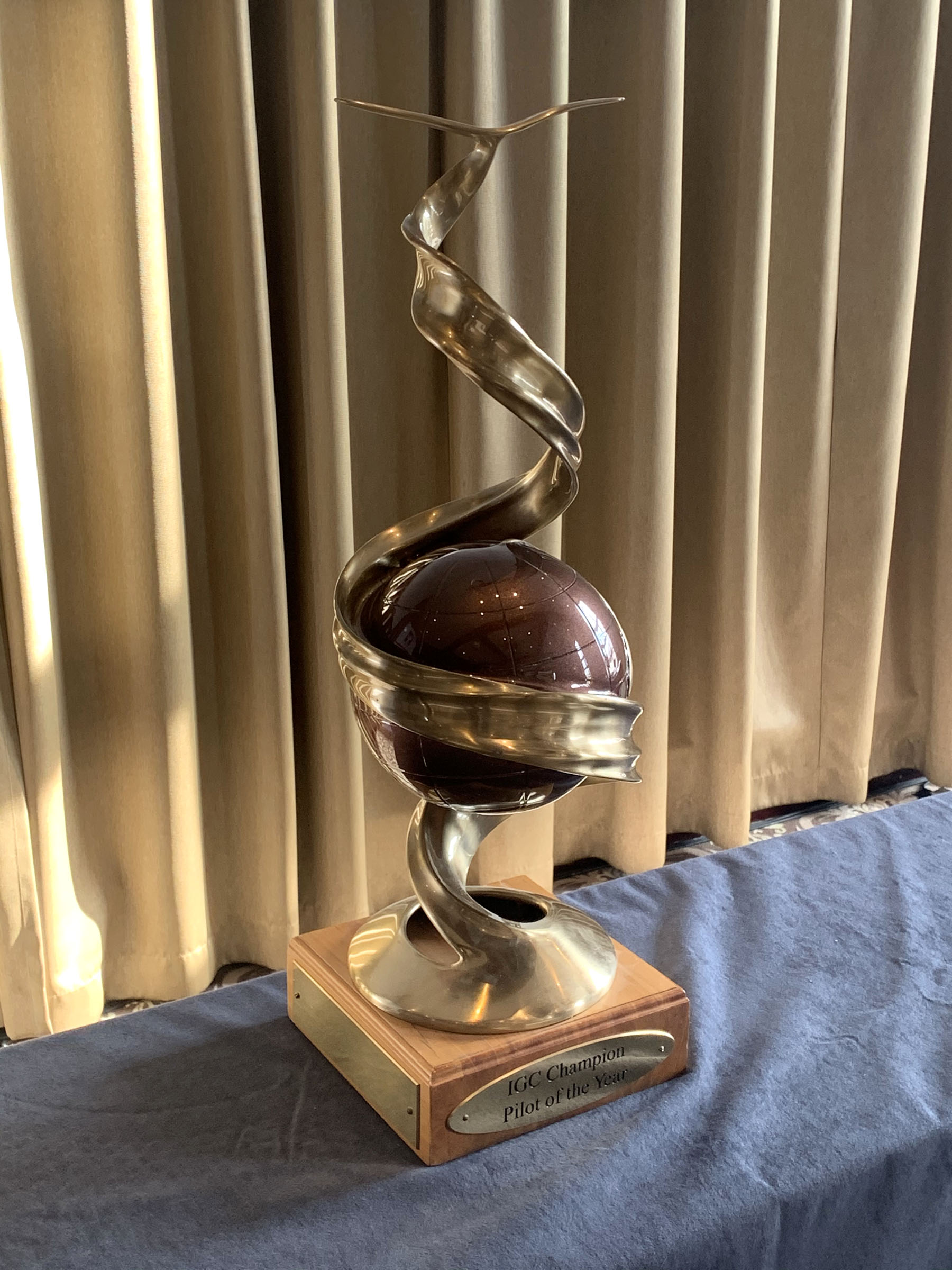 Need for Speed ​​by Jochen Zeischka

The Aeromodelling and Aeronautics program – in schools