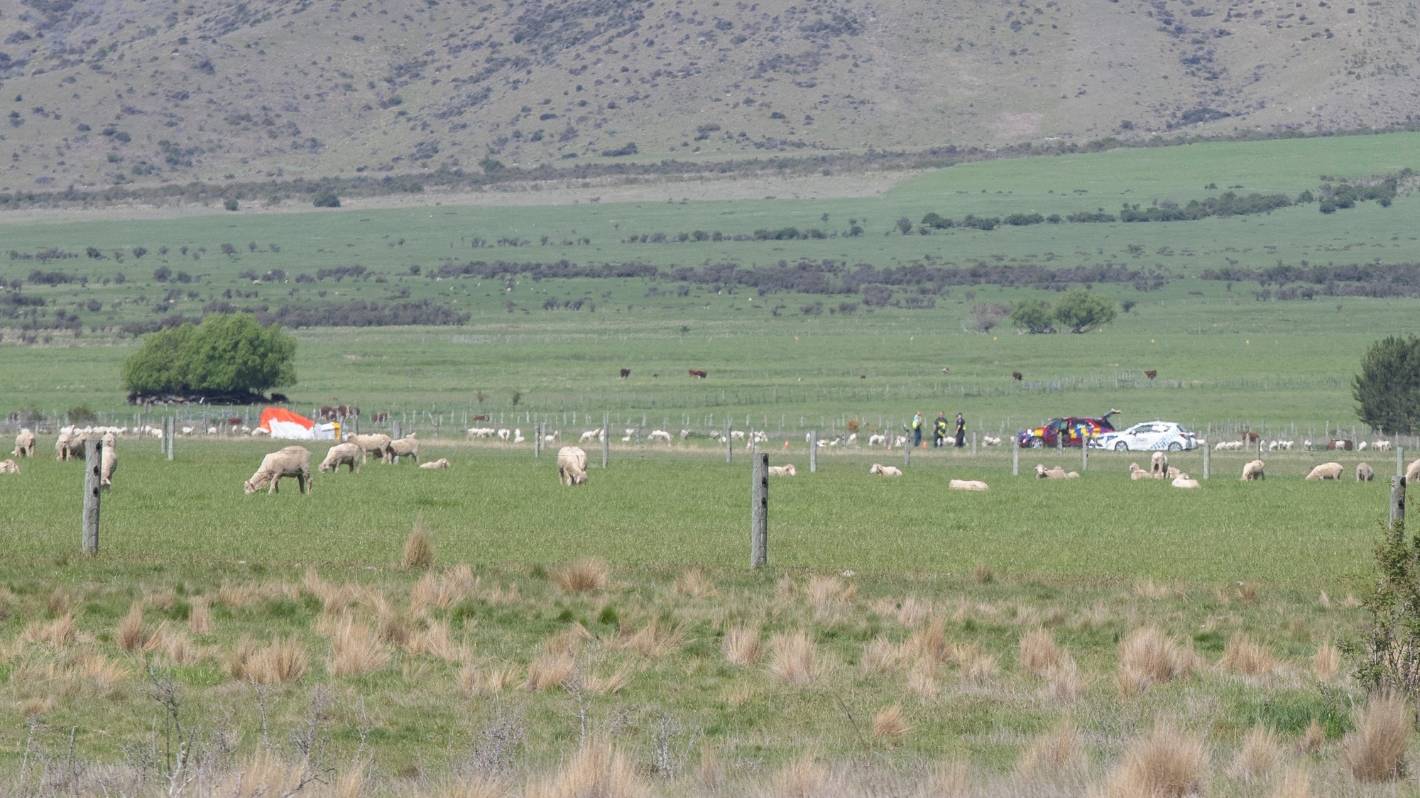 Emergency services at the scene of a fatal plane crash near Twizel-Omarama Rd on Monday.

The man killed in a light plane crash in remote Waitaki was an internationally known glider pilot.

“He was a world-respected glider pilot,” Geddes said.

“He was extremely gifted and very generous with his time. He will be missed.”

The Civil Aviation Authority (CAA) has confirmed that a safety investigation has been opened into the fatal accident involving “a pilot and a Baby Great Lakes single-seat aircraft”.

An investigator is expected to arrive at the crash site on Tuesday afternoon and has made arrangements to secure the scene.

“CAA has already been contacted by a witness to the crash,” a spokesperson said.

“We appeal to members of the public.

‘If anyone else in the area has seen or heard of anything that could be of assistance, could they please contact the CAA and email [email protected] and an investigator will respond.’

The death was confirmed by police on Monday afternoon.

“The sole occupant of the aircraft was found dead at the scene,” a statement said.

“Police are investigating the death on behalf of the coroner.”

Emergency services were called to the accident near Twizel-Omarama Rd near Lake Ōhau at 10.46am on Monday, said Darryl Ball, shift manager for Fire and Emergency NZ.

“Our condolences go out to the family and friends of the deceased,” he said.

”Clear and not very windy so weather wouldn’t have been a factor.”

These incredible military planes can easily be mistaken for UFOs