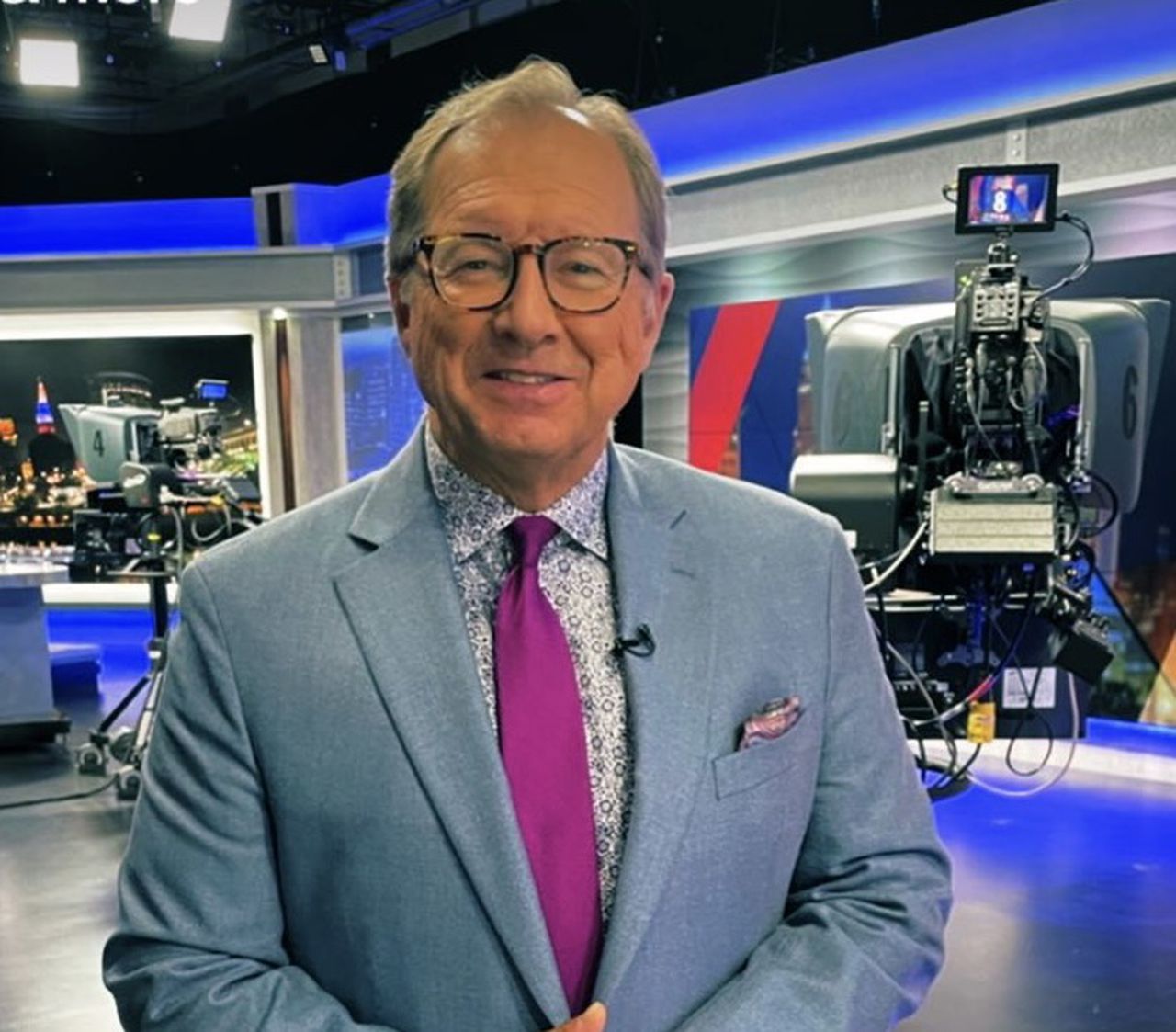 CLEVELAND, Ohio – Once upon a time when television had three channels and was black and white, John Telich wondered if he could ever be on that magic box.

Or radio. And the radio? Gib Shanley playing Browns games.

“I was the little kid in the basement impersonating Gib doing the Browns,” Telich said. “And I remembered Ken Coleman on the Browns. He was Casey Coleman’s father.

Telich never made play-for-play for the Browns, but he always had a dream job. Not only has Telich been on local sports television for 41 years, but it’s all on Fox-8. It has survived nine ownership changes and countless management changes.

That says a lot about Telich.

“I never wanted to be the story,” he said. “I’m old school. I want to tell stories.

Professionals or high school students, Telich gives them the best treatment – ​​everyone is important.

“It’s because John has absolutely no ego, which is rare in television,” said Wayne Dawson, who has at Fox-8 since 1979. Dawson is one of News in the Morning’s anchors. He’s the only one who’s been at the station longer than Telich.

Like Telich, Dawson likes to do more than read the news.

“The creative part is going out, doing the interviews, writing the script, working on the sound to tell the story,” Dawson said. “It’s John Telich, that’s what he does so well.”

Telich is originally from Euclid and still lives there.

“I moved 10 blocks from where I grew up,” Telich said.

The hometown guy is the man known as JT Telich, who dates back to his early days on radio on WNCO in Ashland, Mid-Ohio Country. He was “Country JT” at the time, when he was also going to Ashland University. He did the news, farm reports, and also shot those country hits.

He even made a country record as “Country JT” Sort of.

He went to Nashville to record a single called “My Fellow Streaker” in 1974 for Johnny Dollar Records. This was back when Ray Stevens was producing hits by talking through songs.

While in Ashland, Telich also worked at WGLX in Galion.

“The studios were in a mobile home,” Telich said. “The owner showed up in overalls.”

His first TV stop was KEVN in Rapid City, South Dakota. He sent in 200 resumes and it took five months to land his first full-time television job in the shadow of the Black Hills. Next stop was WMT in Cedar Rapids, Iowa. His goal was still to return home to northeast Ohio.

He had that in mind when he moved to Buffalo to play sports on WIVB. There’s something about the appeal of the house, especially for Telich. Like a professional baseball player, he knew he had to spend time in the small markets before the big markets called.

“One of my biggest goals was to get back to Cleveland, to work in my hometown,” he said. “Cleveland was a great place to live and work. I never thought of going to New York or somewhere like ESPN.

THANKS TO FRED MCLEOD

In 1980, the three TV-8 sportscasters were Jim Mueller, Joe Castiglione and Fred McLeod.

“Fred got a job in San Francisco,” Telich said. “It opened the door for me. [News director] Virgil Dominic hired me on September 15, 1980. I’ve been here ever since.

Like many in Cleveland, McLeod returned home to do the Cavs’ televised games in 2006, a job he held until his death from a heart attack in 2019.

Telich had various stints as a weekend anchor, sportscaster and weekday anchor. He talks about his friends in the media, from legendary talk show host Pete Franklin to Casey Coleman to Tony Rizzo, Shanley, McLeod and Mueller.

“So many people have treated me well,” Telich said, especially of those he listened to and watched grow up.

Part of Telich remains surprised to have been able to join them in the media world of Cleveland. He survived and thrived in the sometimes unforgiving world of television because of his willingness to be a team player. Corn he also won 11 Emmy Awards and the Chuck Heaton Award.

“He has the biggest heart you’ll find anywhere.” said Dawson. “It’s on the air and that’s why people trust it.”

John and his wife, Jane, have been married for 45 years. They have three adult children. He is an ultra-Marthonian and has been active in various charities.

“My job has always been to improve the broadcast,” he said. “When people log on, I know it’s not to see me. They want to know more about the Browns, the Cavs, the Tribes, the high schools…they want sports. I never forgot it.

When it comes to the Cavaliers, let’s live in the moment

Terry’s Talkin’ Latest Podcast: Moving On Without Markkanen. What to do with NFL overtime?

In the name of Phil Dawson, the Browns must find a kicker

What about Odell Beckham Jr? – The Browns talking about Terry.

Terry’s Talkin’ podcast: Stefanski emotions, are the Cavs the best team in the East?

E-Foiling: How this year’s biggest outdoor activity found its way to Strangford Lough

The American “nuclear sniper” plane has arrived in the UK