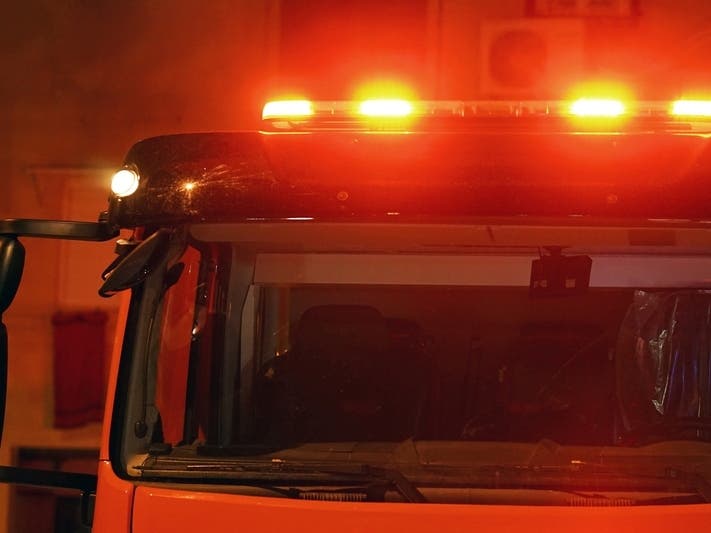 HEMET, Calif. — The pilot of a single-engine plane that crashed and burned behind a Hemet home was in critical condition Wednesday as federal investigators investigated what may have caused the crash.

The victim, whose identity has not been released, suffered severe burns and other injuries when the low-wing plane crashed at around 9.30am on Tuesday near the intersection of Mustang Way and Warren Road.

According to the Hemet Police Department, the man is undergoing treatment at Arrowhead Regional Medical Center. No other information was available Wednesday.

The National Transportation Safety Board has opened an investigation into what happened and a preliminary report on the crash is expected within the next seven days.

Witnesses told police and media the plane was following the Hemet-Ryan Airport traffic pattern when it crashed. The new housing development where the crash occurred is about half a mile southwest of the airport perimeter.

“When we looked up, it looked like the plane had just left (the airport), heading west, then it made a sharp turn, heading south, then it started to descend. more and more,” Hemet’s Michael Deardorff told City. News service on Tuesday. “All of a sudden it started almost touching the ground. And then all of a sudden it was just an explosion and flames galore.”

The aircraft slammed into a retaining wall at the rear of a two-story house, exploding into flames that quickly spread from charged avgas in the wings.

Hemet and Riverside County fire crews reached the scene within minutes and found the homeowner using a garden hose to try to stop the flames from spreading to his residence, officials said.

The airman was extracted from the burning wreckage by firefighters.

County-owned Hemet-Ryan Airport is a designated Cal Fire air attack base, and a crew operates from the location year-round. It is also a popular recreational airfield, with general aviation enthusiasts flying in and out of the location daily. Glider activity is also a feature of the airport.

Tuesday’s accident also came a day before the third anniversary of a fatal accident involving 74-year-old real estate lawyer Loren Vernon Gallagher, who was killed during a test flight in his twin-engine AirCam during takeoff from Hemet-Ryan Airport.

On the morning of June 8, 2019, Gallagher was taking off in the newly assembled homebuilt aircraft when the left wing bent, causing the twin to roll upside down about 20 feet, crashing into its back.

There was no protective canopy and Gallagher suffered a serious head injury. He died less than half an hour later at Hemet Valley Hospital.

According to the NTSB’s final report on this accident, published in May 2021, the left wing strut had not been securely bolted to the fuselage, which allowed the wing to dislodge when pressure applied to it. was applied to the take-off speed.

The reasons for the fatal maintenance oversight, which was missed during inspections and test drives, remain a mystery.