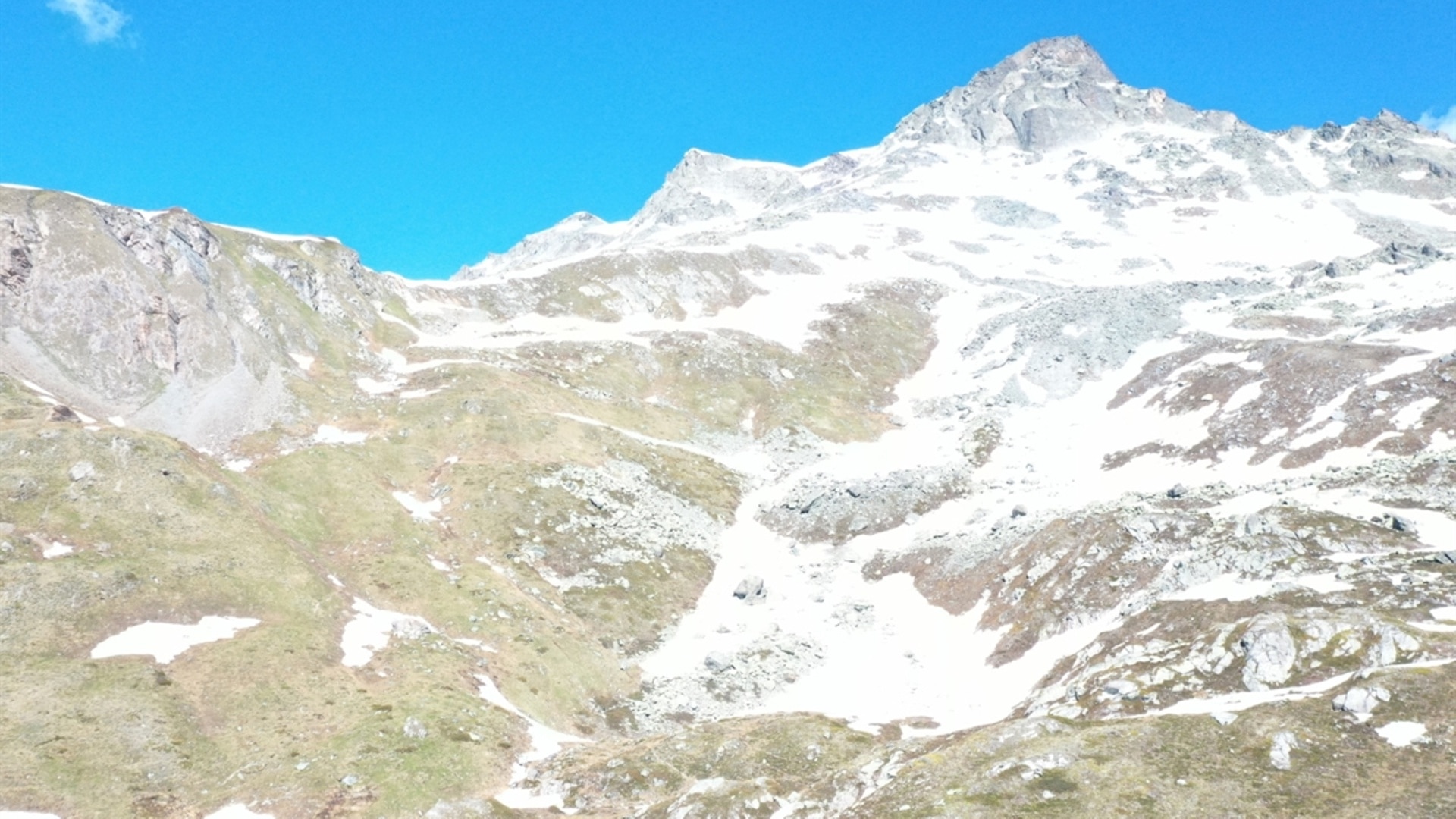 The glider and small light plane that crashed high in the mountains in southeastern Switzerland last month, killing five, collided mid-air, an inquest has found.

On Tuesday, the Swiss Transport Safety Investigation Service (STSB), which investigated the fatal crashes, said the glider and plane collided on June 12 at an altitude of 3,200 meters above of Bivio in the canton of Grisons.

The planes hit the ground below the point of impact and were found about a kilometer apart, the STSB said in its preliminary report.

The glider pilot – a 51-year-old from Zurich – and the two light aircraft pilots from Neuchâtel, aged 44 and 72, died along with the plane’s passengers – a 41-year-old woman and her six-year-old son . , both French citizens residing in the canton of Vaud.

The glider had taken off from the village of Amlikon, in eastern Switzerland. The Robin DR400 light aircraft had meanwhile left Colombier in the canton of Neuchâtel with the four people on board.

The Swiss emergency rescue service Rega contacted the police to inform them of the glider accident. However, at the time, it was impossible to access the crash site located at 2,700 meters due to bad weather. Rescue teams were unable to reach the site of the crashed glider until the following day, where they also discovered the small aircraft.

Plane accidents resulting in at least five deaths are rare in Switzerland. In 2018, a vintage Ju-52 plane crashed near Flims in the canton of Grisons, killing all 20 passengers.

How high can an airplane glide if its engines fail?

“Young Guns” at the US National Junior Championship, Texas