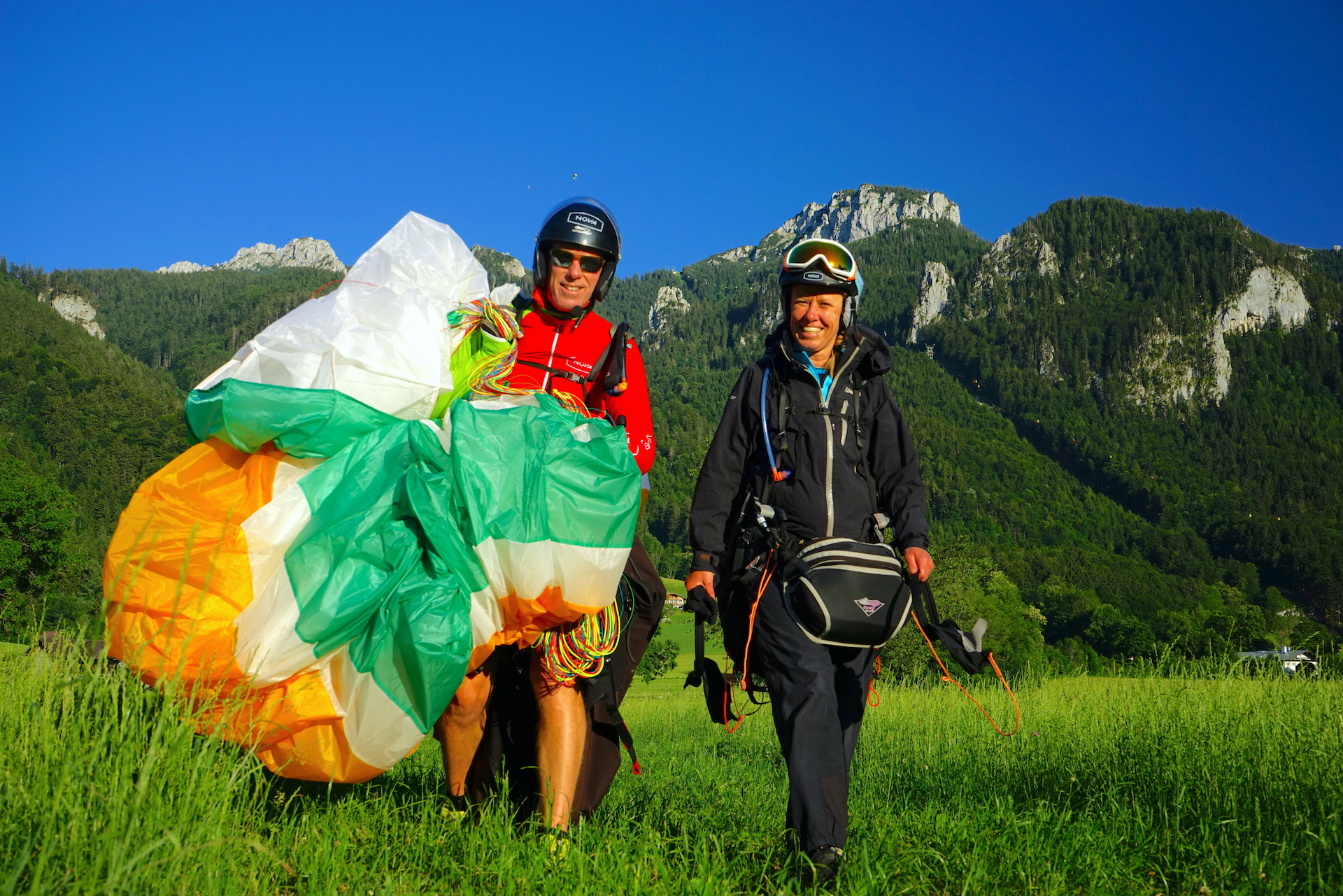 In June 2019, FAI received the world and European records of 232.68 km achieved by Stefan Lauth (Germany) on Bion 2 by Nova. The claim is classified as Free Distance around a triangular course and the route crosses Grente (Italy) – Kals – Rinau – St Kassian – Grente (Italy).

We reached out to Stefan to find out more about this theft and his life.

How long have you been practicing free flight?

I started paragliding in 2008 with my wife Ulli, both solo. In 2017 we also started tandem paragliding together, me as pilot and Ulli as co-pilot / navigator – not so much as passenger.

What made you start?

In 2000 my wife and I visited Queenstown on the South Island of New Zealand. A city known for a lot of adventure activities. She did a bungee jump and I did a tandem paragliding flight that day. She came back with the result “not yet”, although I was sure I had made a discovery for life. But it took another 8 years before paragliding finally became a reality for both of us.

Who are the people who have inspired you in your life and your sport?

My relatives, my wife and my friends of course.

What are your titles of achievements before breaking a record?

Why did you decide to beat this record at this precise location?

In fact, it was an attempt to break our own German record, but in the end it turned out to be a continental and world record as well.

What is the previous record and where?

The previous record was set by Julien Irilli with 223 km last year in France.

What flight conditions make your record different from the previous one?

Hard to say, I was not there when Julien stole his record. The day we flew was an almost windless day with strong thermals. However, there was a fairly windy local area during the flight and large shaded areas towards the end of that day.

How long did the preparation take?

Well, nothing special needed to be prepared. We prepared the equipment at the start of the XC season as usual. And dreams / plans of big flights on long winter evenings happen “automatically” with XC Planner in one way or another.

Who helped you prepare the most?

Certainly my wife who was my “passenger” during the flight – but should be better considered as co-pilot and navigator. Ulli checks real-time wind speed i.e. rain radar

Who worked with you during the preparation (any team)?

No team support, just my wife and myself.

What was the trickiest thing to break this record?

Manage the northerly wind around the Sterling area and stay calm while waiting. Also to find a thermal for the final glide out of the Dolomites.

Tell us about those who have supported you along the way (friends, NAC, trainer, local pilots, etc.)

There are plenty of people who supported without knowing it! It is mainly a question of sharing knowledge directly or indirectly. In addition, I have learned and encouraged a lot from my fellow pilots on the NOVA team. I also like to thank my sponsor NOVA for their great support.

Tell us what it was like to break the record. What was the hardest part? Decisive? Unexpected?

We focused on breaking our own German record that day. After landing we started to realize that this was also a continental and world record. So, it was a bit unexpected.

Any advice to pilots, an interesting opinion, a little experience you have acquired by beating this record?

Stay calm, fly high, choose a good line and fly safely. On tandems in particular, good and fair communication with your “passenger” is a key success factor. Last but not the least: sharing the pleasure with your partner will actually increase the overall pleasure. 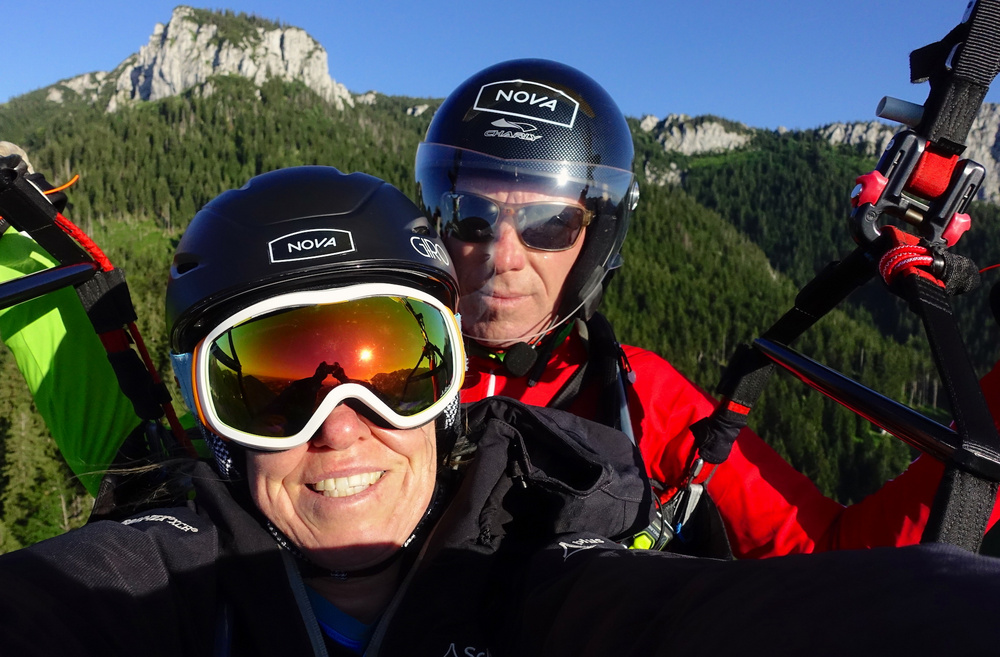 Apollo 11 “The eagle has landed”