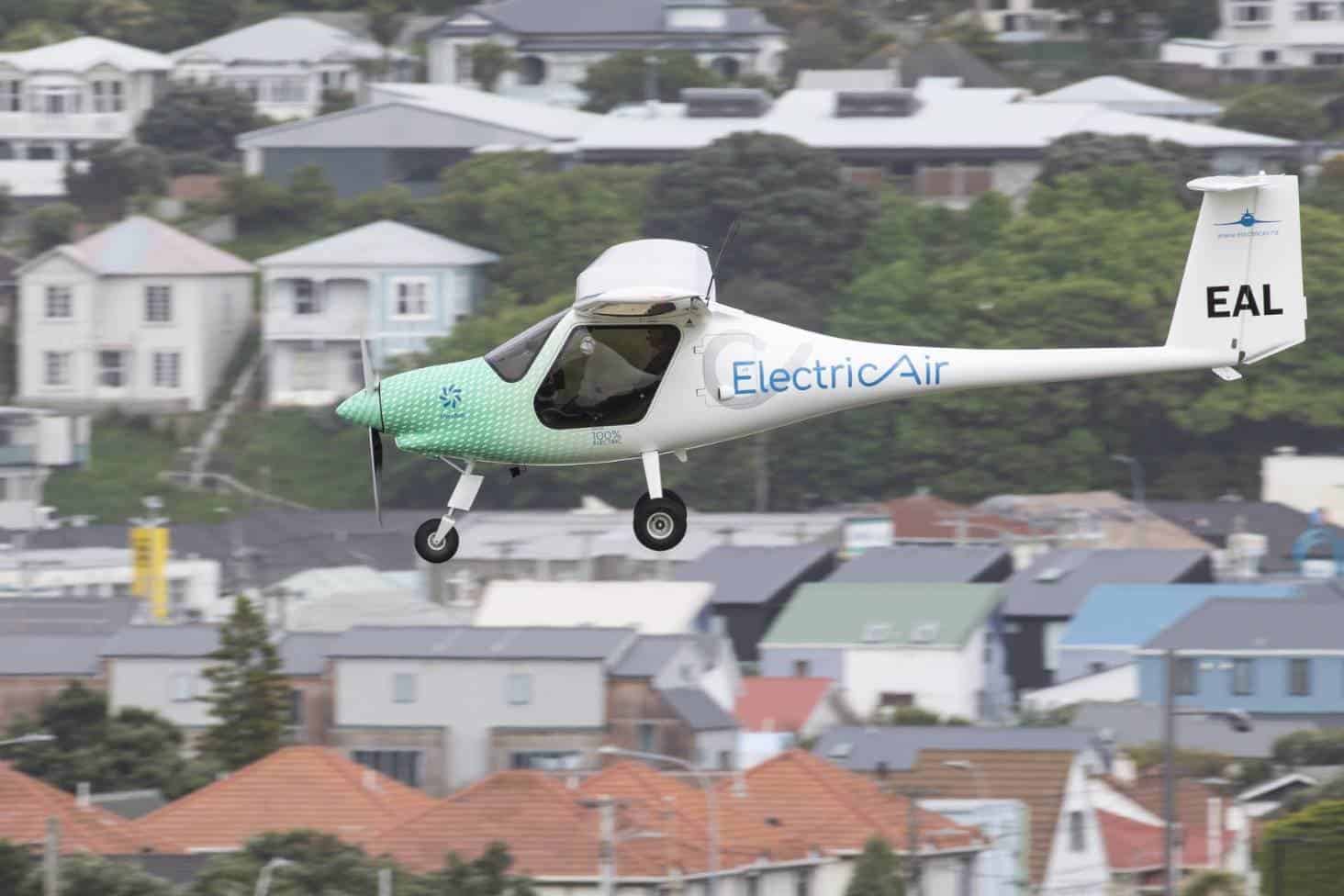 It’s likely to be a long time before we see commercial electric planes, but that doesn’t mean we aren’t seeing progress.

Pilot Gary Freedman crossed the Cook Strait in New Zealand with a two-seater electric plane belonging to the company ElectricAir. It is the first emission-free aircraft to cross the strait.

The Cook Strait separates the North and South Islands of New Zealand, stretching northwest to southeast from the Tasman Sea to the southern Pacific Ocean. It is a notoriously difficult sea route due to its treacherous currents and violent storms. Travel between the North Island and the South Island is therefore mainly by ferry or plane.

The strait is named after James Cook, the first European commander to cross it, in 1770. The first flight over the strait was in 1920 by Captain Euan Dickson, who flew for Henry Wigram’s Canterbury Aviation Company . But now it was time to shake things up, introducing what could be a new way to fly across the islands.

The trip by electric plane lasted 45 minutes, with a cruising speed of 150 kilometers per hour. Although it probably wasn’t much faster than the biplane Dickson used 101 years ago, the flight only cost $2 in electricity. ElectricAir estimates that the same flight in a similarly sized fuel-powered aircraft would have consumed about $100 in aviation fuel – so this is a great chance to not only reduce emissions, but also reduce travel costs.

“We’ve always needed aviation, especially in terms of our regional access, and electric aviation is opening up a lot of these little remote places, because obviously electricity is so much cheaper than aviation fuel. “

Freedman said New Zealand had the most short-haul flights per capital city in the world and said he hoped this new technology could create an “electric bridge” between the islands to reduce green gas emissions . The flight coincided with the opening of the COP26 climate change summit in the UK, which is expected to continue over the next two weeks.

A big challenge for the aviation sector

Aviation accounts for approximately 2.4% of global greenhouse gas emissions. The sector was not included in the 2015 Paris Agreement on climate change and its emissions are rising rapidly – increasing by 32% between 2013 and 2018. A return flight from London to San Francisco, for example, is estimated emit 5.5 tons of CO2 equivalent. per person – that’s almost as much as the average European emits in a whole year.

Airlines grouped under the Air Transport Association have pledged to achieve net zero carbon emissions by 2050, with most emissions reductions coming from sustainable aviation fuel – less polluting than traditional jet fuel. But it won’t be easy, because the supply of sustainable fuel produced each year is very limited. Additionally, aviation emissions are not included in the Paris Agreement, meaning there is less external pressure on airlines.

The use of batteries in electric aircraft has also been considered, but this remains very delicate because it would involve using a battery with massive energy production. Another element to address is energy consumption during flights. While a car can be recharged when it runs out of power during a trip, an airplane cannot during flights over water.

Still, for shorter trips, electric planes may be in sight. Just as electric cars seemed distant but advanced rapidly in just a decade, electric airplanes also seemed like a pipe dream but are now on the verge of achieving commercial value for money. So, would you ride an electric plane if you had the chance?

Congratulations to the winners of the 2021 FAI Awards