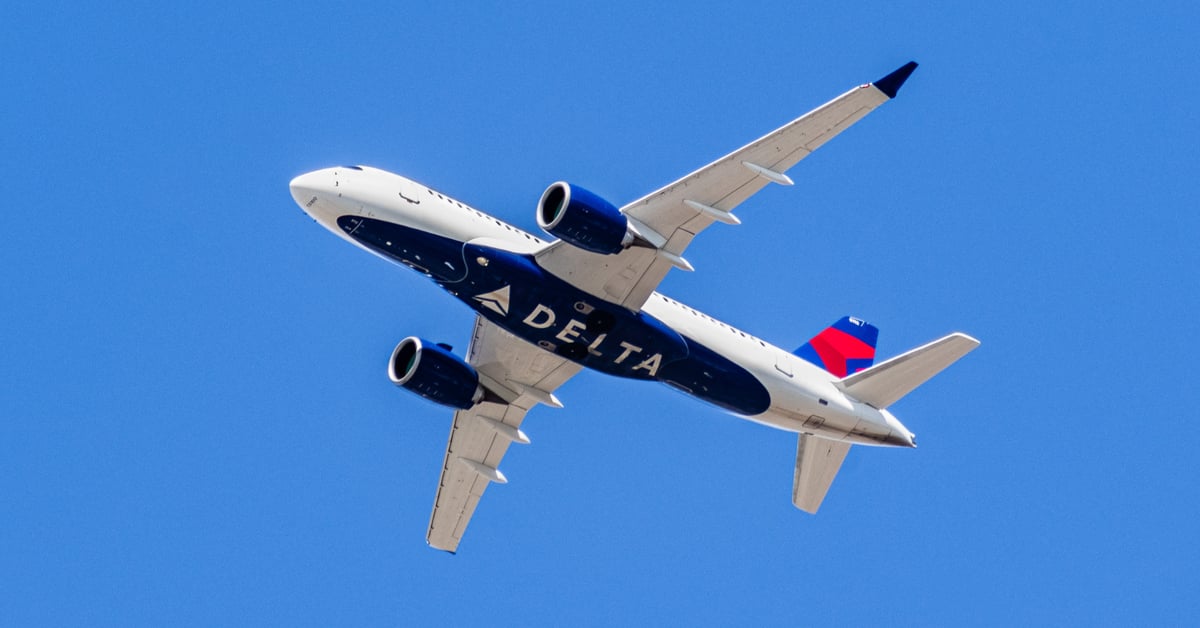 The good news for passengers and crew aboard a Delta Airlines flight last week is that pilots were able to land the plane safely. The bad news is that some passengers may have been pissed off to discover the plane’s windshield shattered mid-flight.

The plane’s windshield cracked about 90 minutes after takeoff from Salt Lake City, when the plane reached an altitude of about 30,000 feet, according to The Associated Press. It was then that the pilots decided to land in Denver to be safe.

“They came on speakerphone saying the windshield had shattered and we were detouring to Denver in about 10 minutes,” passenger Rachel Wright said, according to 2 KUTV, Salt Lake City. “I was sure I had heard them wrong, but that was not the case. They kept telling everyone to keep calm, be calm, and we were calm, so being told to keep calm while we were calm kinda freaked us out.

How the incident unfolded

According to FlightAware, Delta Air Lines Flight 760 took off from Salt Lake City at 10:08 a.m. local time. The plane, which was carrying 198 passengers, was supposed to land in Washington Dulles, but it diverted to Denver airport about 90 minutes into the flight.

“Delta Flight 760 from Salt Lake City to Washington, DC experienced an in-flight maintenance issue,” a Delta spokesperson said, according to 2 KUTV. “As a precaution, the flight crew diverted to Denver and the aircraft landed smoothly.”

When the plane landed in Denver, passengers could see the shattered cockpit window. Some even took photos and posted them on social media.

For example, Kirk Knowlton, another passenger, took a photo and tweeted that the crew had announced that the windshield seemed to crack spontaneously.

Eventually, the passengers boarded another plane in Denver and then continued on to Washington, DC after a few hours delay.

“It could have been really bad, it could have turned out very differently,” Wright said, according to 2 KUTV. “I have never been so grateful to spend 3 extra hours in an airport.”

Although it is still unclear why the windshield cracked, the Federal Aviation Administration has announced that it will investigate the incident.

Although it’s unusual for an aircraft windshield to crack, it does happen sometimes. Luckily for the passengers and crew aboard Delta Flight 760 – as well as all other air travelers – aircraft cockpit windshields are designed to remain intact in the event of a crack.

“The cockpit windshields contain two thick panes of glass with a layer of plastic in between for heating,” said John Cox, a former US Airways captain, according to USA today. “Either flap is capable of maintaining full pressure if the other is lost.”

If the plane’s windshield cracks, pilots will descend to reduce pressure on the windshield and plan a diversion if necessary, Cox explained.

If you are interested in airline rankings, be sure to read: