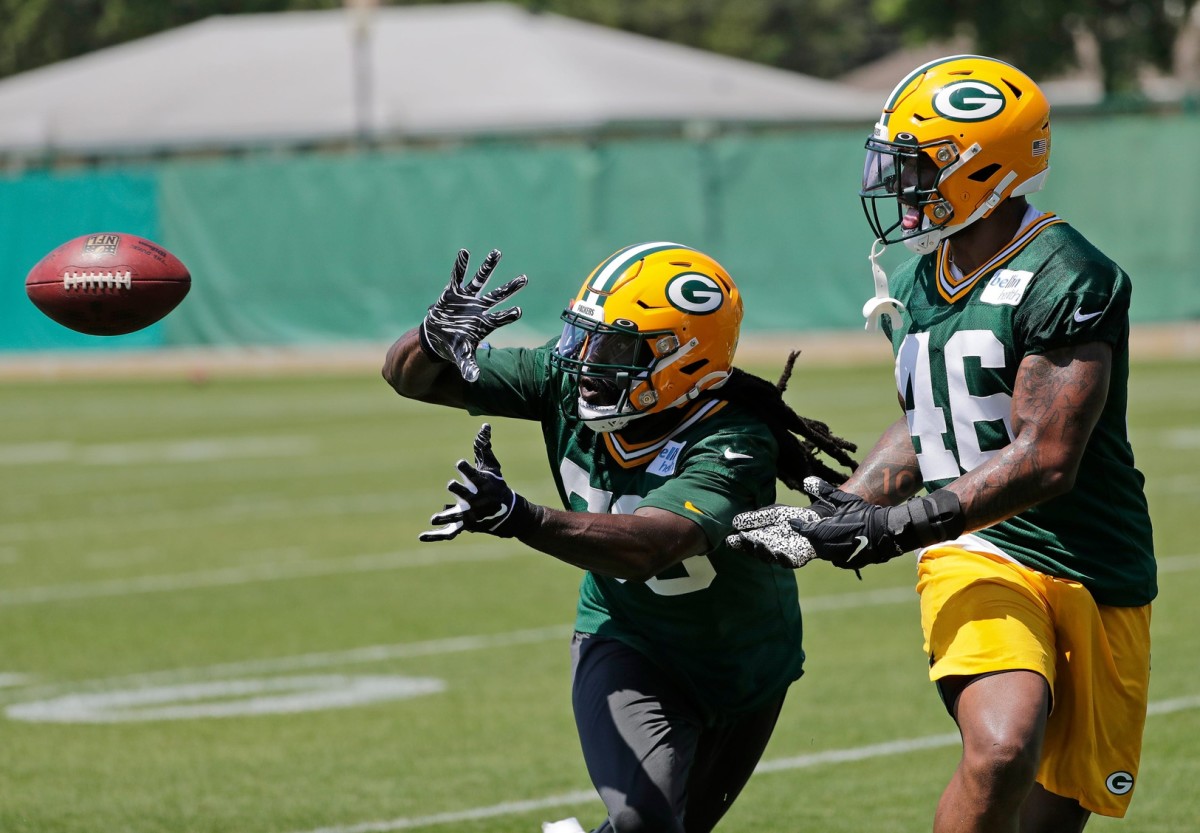 According to the Raiders:

Koontz, an undrafted free agent from Texas Tech, had 45 catches for 647 yards and five touchdowns in three seasons with the Red Raiders after transferring from Ventura College. As a senior, he recorded career highs with 21 catches for 306 yards and four touchdowns.

Samuels III was originally signed by the Green Bay Packers as an undrafted free agent in 2020 and saw action in two games while spending the entire season on the practice squad. He played three years at Florida State, totaling eight interceptions in 37 career games.

Wheatley Jr. spent the 2021 season on the Chicago Bears practice squad after playing collegiately at Stony Brook and Michigan. He played in college and is the son of Tyrone Wheatley, who played 10 years in the NFL, including six seasons with the Raiders (1999-2004).

Ziegler has done an incredible job since joining the Silver and Black. While re-signing key players and adding free agents, no one in the NFL has had a better offseason.