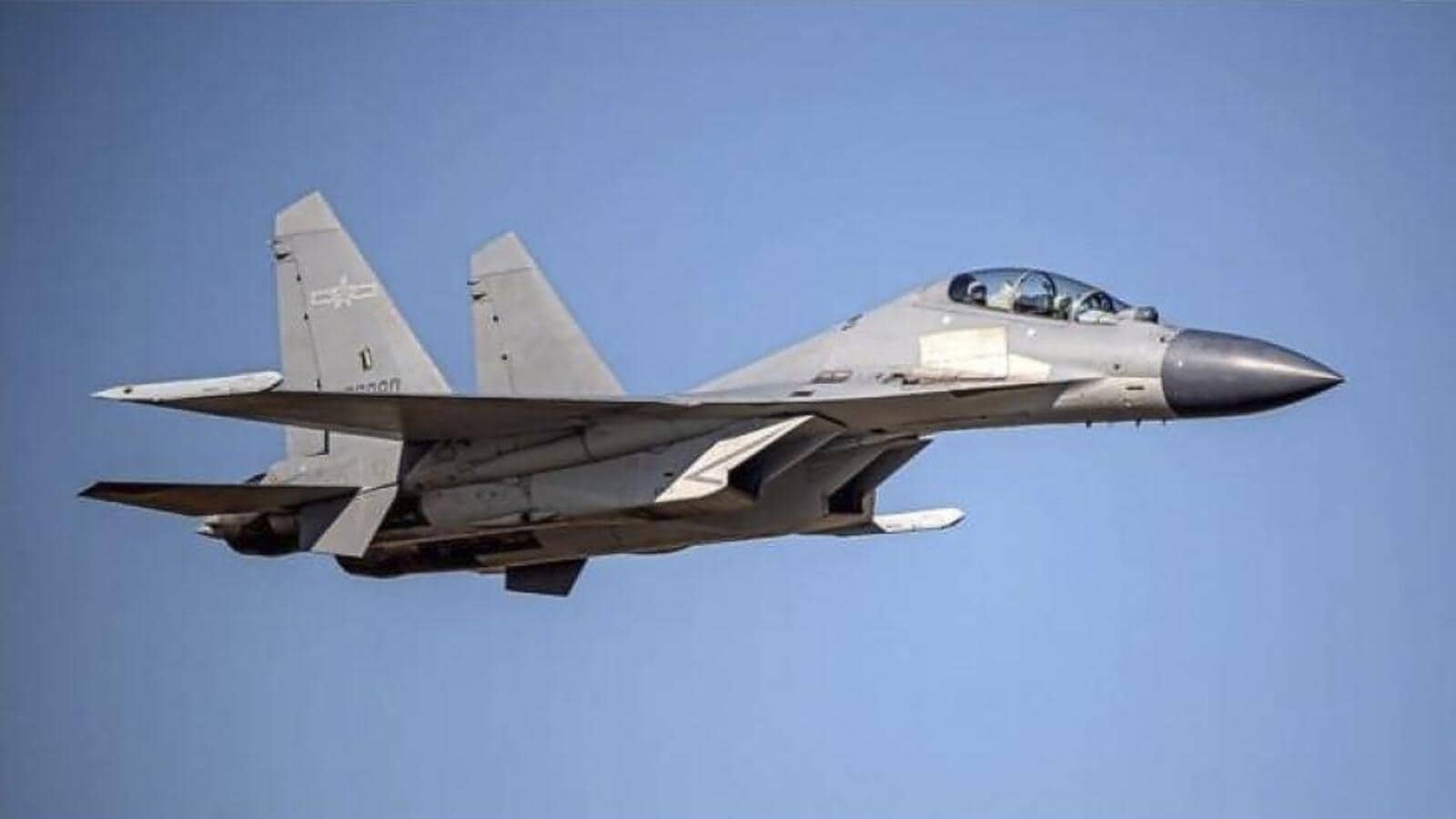 BEIJING: China has deployed “air and ground forces” to monitor a US P-8A Poseidon reconnaissance aircraft, which flew over the Taiwan Strait on Friday amid large-scale military exercises by Chinese armed forces around the island Taiwan Autonomous Authority earlier this week.

The US Navy reconnaissance plane flew over the Taiwan Strait on Friday in what the US Indo-Pacific Command described as a demonstration of “the United States’ commitment to an Indo-Pacific free and open”.

China claims Taiwan, a self-governing democracy, as its own territory and does not rule out using force to merge it with the mainland.

In China, the flight of the American plane was strongly denounced as an intentional maneuver aimed at “disrupting the regional situation and endangering peace and stability across the strait”.

“The air and ground forces of the Eastern Theater Command of the People’s Liberation Army (PLA) of China tracked and monitored the passage of the US aircraft and remained vigilant throughout the journey,” said Senior Colonel Shi. Yi, spokesperson for the PLA Eastern Theater Command. in a written statement released on Saturday.

Calling the move “provocative,” Shi said the U.S. move jeopardizes regional situations and harms peace and stability in the Taiwan Strait and the Chinese side is “categorically opposed” to it.

“The troops of the PLA Eastern Theater Command maintain high vigilance at all times to resolutely safeguard national sovereignty and territorial integrity,” the statement said.

Chinese state media called the move “particularly provocative” because Foreign Ministry spokesman Wang Wenbin recently said there was “no such thing as international waters” in the United Nations Convention on the Law of the Sea, and that China had sovereignty, sovereign rights and jurisdiction over the Taiwan Strait”.

The PLA, according to the state-run tabloid Global Times, reportedly held large-scale military exercises around the island of Taiwan this week, “…sending dozens of warplanes, including fighter jets, bombers and early warning aircraft, and a number of warships, including destroyers and frigates, to the southwest and east of the island of Taiwan and to the east and south of Japan.