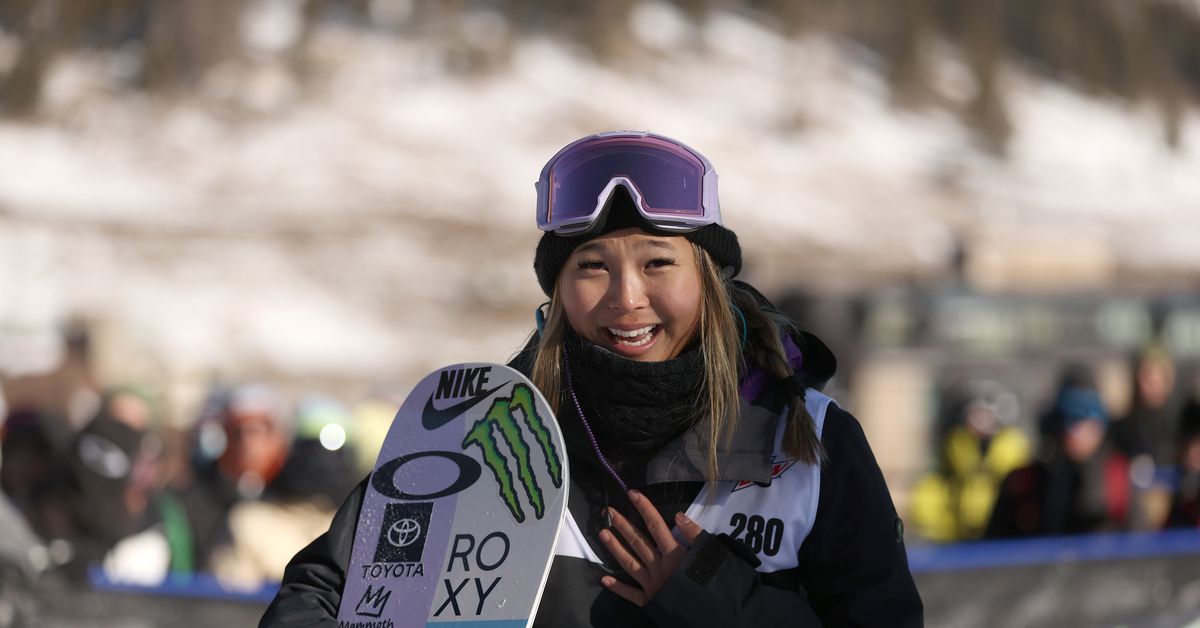 The 2022 Winter Olympics will see athletes from around the world compete in a total of 109 competitions for gold, silver and bronze medals. While some of these medals are determined by week-long team competitions (ice hockey, curling), others are just a preliminary and final to determine who will be Olympic champions forever.

There are seven new events in these Olympics, but there are all the extra medals in the sports that already existed. Monobob is the newest bobsled event, where a woman pushes and is alone in the sled all the way down the hill. This brings a gender balance to the sport, where women compete in twos, but men compete in twos and fours.

The Olympics begin on February 2, with February 4 the date for the opening ceremonies at the Bird’s Nest in Beijing. The Games will end on February 20 in the same stadium.