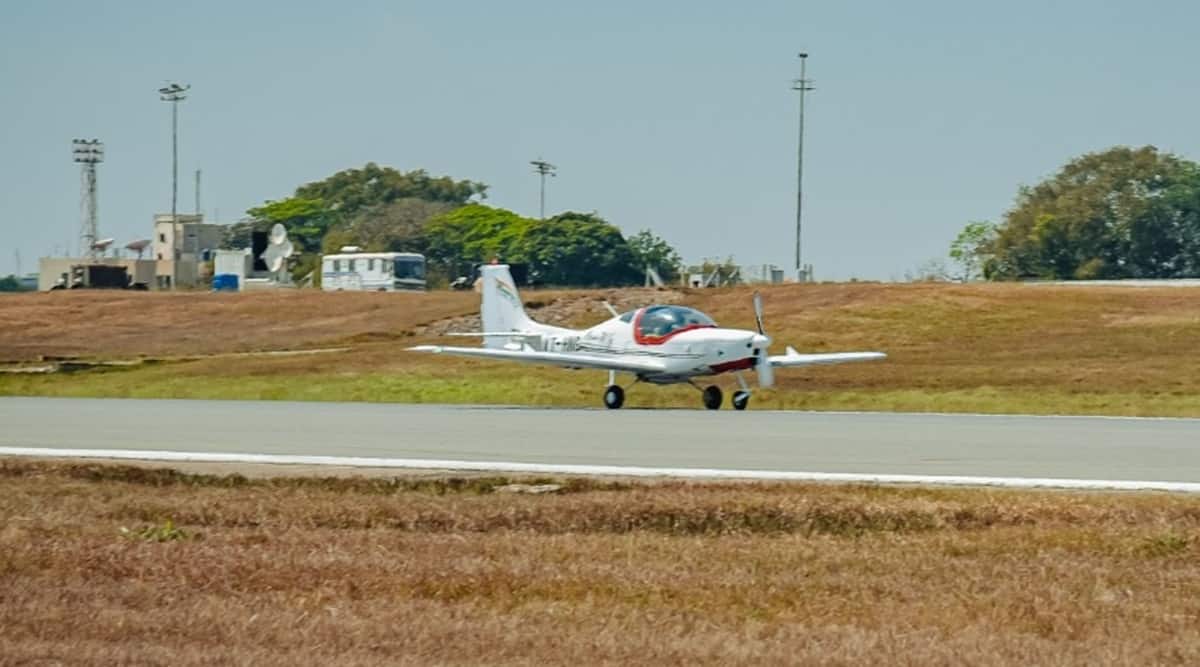 The aircraft was flown to Pondicherry, covering a distance of 140 nautical miles in an hour and a half at a cruising speed of 155 km/h, on February 19. The purpose of these tests was to assess handling qualities, climb and cruise performance, landing misfires, structural performance including positive and negative G-force, power plant performance and other systems at sea level.

Hansa-NG is considered one of the most advanced flight trainers powered by the Rotax digital control engine with unique features such as the Just-In-Time Prepreg (JIPREG) composite lightweight airframe, glass cockpit, l bubble awning with a wide panoramic view, electrically operated shutters etc.

NAL officials further stated that Hansa-NG is designed to meet the needs of Indian flying clubs and is an ideal aircraft for the Commercial Pilot License (CPL) due to its low cost and its low fuel consumption. NAL has already received more than 80 LoI (Letter of Intents) from different flying clubs.

NAL Director Jitendra J Jadhav said a total of 37 flights and 50 flight hours have been flown and a few more flights will be flown before obtaining type certification by the Directorate General of Civil Aviation (DGCA). Type certification is expected to be completed by April this year, and thereafter manufacturing will be outsourced to public or private industry.

Last year, on September 3, Hansa-NG successfully completed its maiden flight. The plane took off from Hindustan Aeronautics Limited (HAL) airport and flew at an altitude of 4,000 feet and reached a speed of 80 knots before landing after 20 minutes.