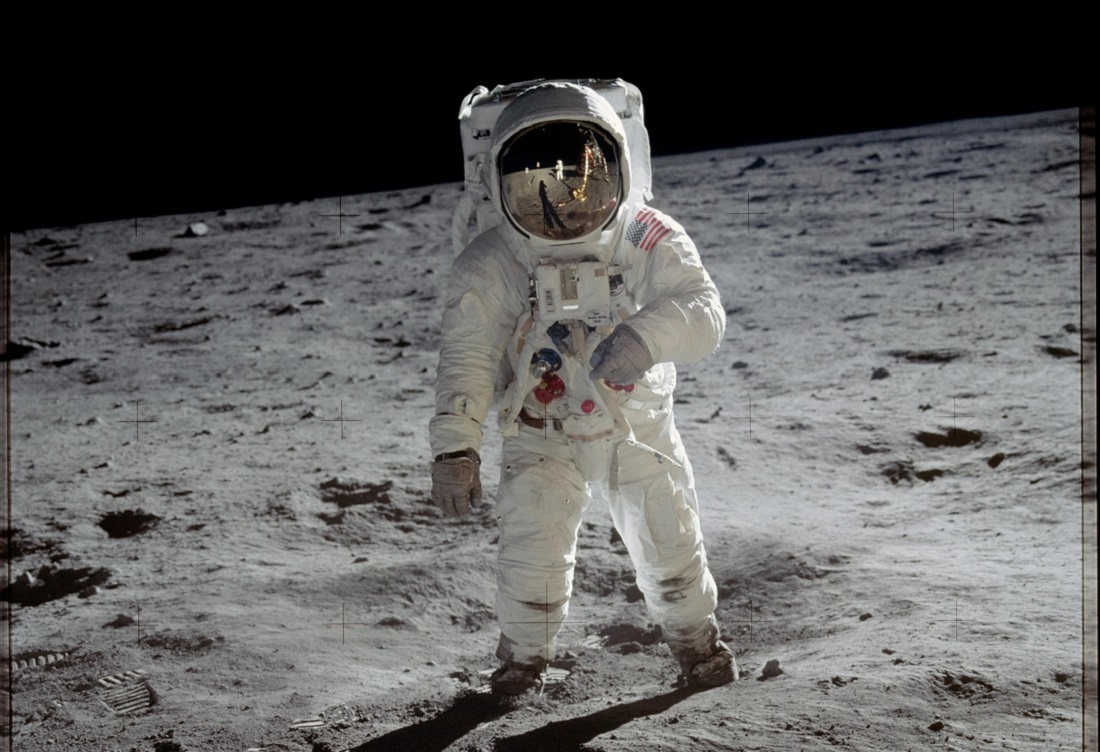 Apollo 11 “The eagle has landed”

On July 20, 1969, Armstrong and Aldrin made their final descent to the surface of the moon and became the first humans on the moon.

Clad in meticulously designed space suits containing oxygen, temperature control systems and communications equipment, the two astronauts entered the Eagle – the lunar module – leaving Michael Collins at the Columbia Control Bridge, the control module. They prepared to descend to the surface of the moon.

Descent to the moon

At 100 hours and 12 minutes of flight, the Eagle broke away from Columbia and entered lunar orbit. On the 13th orbit, the Eagle changed its orbit to the one adopted by Apollo 10 a few weeks earlier: 9 over 67 miles. At 102 hours and 33 minutes on mission, the powered descent began until the Eagle was positioned 26,000 feet above the surface and five miles from the landing site – the Sea of â€‹â€‹Tranquility, site 2. There was less than a minute of fuel left.

“Houston, this is Tranquility Base. The Eagle has landed.”

The relief between the astronauts on the moon and the control of the mission on Earth must have been immense.

â€œRoger TranquillitÃ©, we copy you in the field. You’ve got a bunch of guys about to go blue. We breathe again. Thank you so much.”

Buzz Aldrin descends the ladder of the “Eagle” lunar module

109 hours and 42 minutes after launch, as the Eagle cast a strange shadow over the surface of the moon, untouched by humans since its inception, Armstrong carefully descended the ladder and made the very first imprint in the dust .

His words “This is one small step for man, one giant leap for mankind” became immortal, as did the images the two astronauts broadcast to Earth.

Aldrin descended the ladder 20 minutes later, commenting on the “magnificent desolation” of the landscape at his feet. The couple placed the camera on a tripod to record their actions.

The world held its breath and watched. 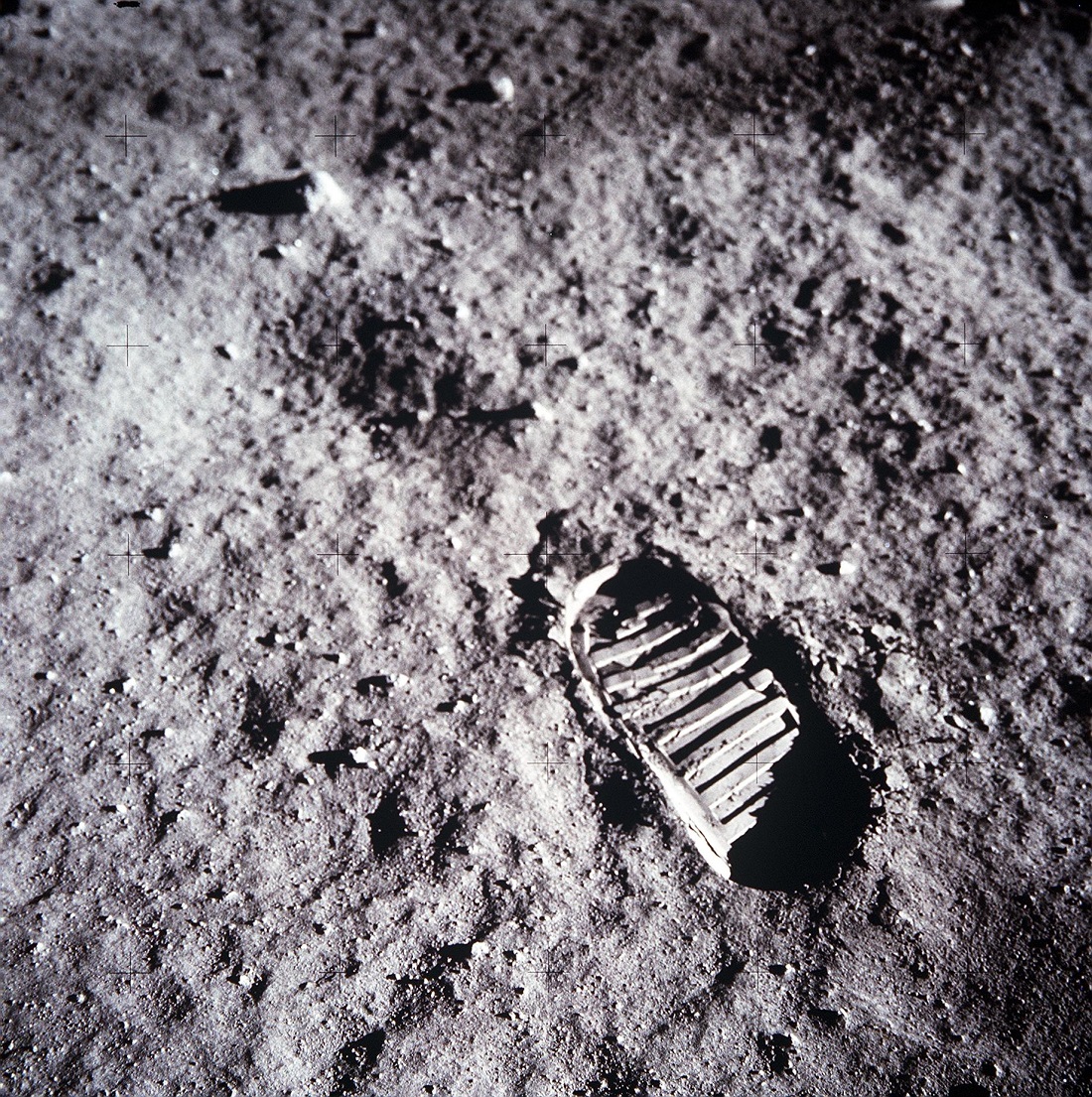 A close-up view of Astronaut Buzz Aldrin’s footprint in the lunar soil, photographed with the 70mm lunar surface camera.

A call from the president

As the two astronauts stood on the moon, the longest long-distance phone call ever made was made. President Nixon at the White House called to say, â€œAs you speak of the Sea of â€‹â€‹Tranquility, this inspires us to redouble our efforts to bring peace and tranquility to the land. For an invaluable moment in all of human history, all of the people on this earth are truly one. “

Among the team working on the Apollo project, the acronym â€œEVAâ€ stood for Extravehicular Activity: â€œwalking on the moonâ€. Apollo 11 set a total of five records during the mission, all of which were ratified by the FAI. 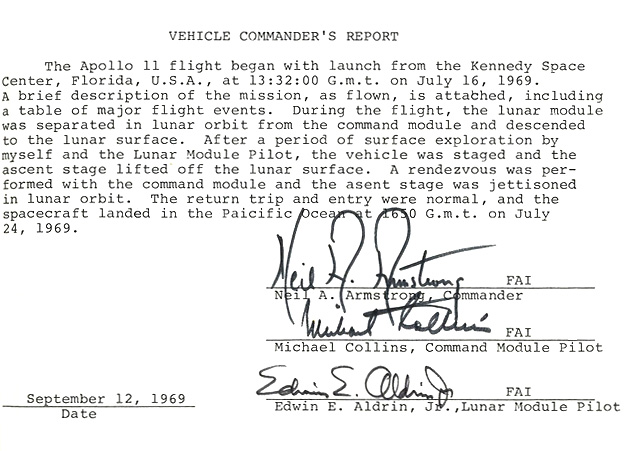