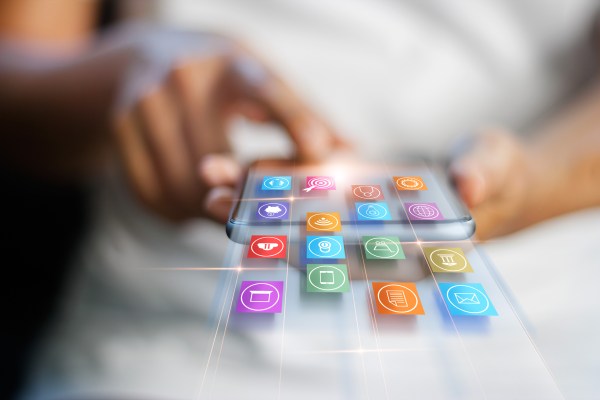 After proving the need for no-code apps, Glide awarded $20M Series A – TechCrunch

When Slide came out of Y Combinator in 2019, it sought to help people with absolutely no coding ability create a simple yet functional mobile app from data in a spreadsheet. Although it still does, it has also expanded its capabilities to create web applications. Today, the company announced a $20 million Series A.

The company’s co-founder and CEO, David Siegel, said the ability to build apps without coding was something they believed to be true, but when YC launched, they were able to prove the thesis. “We thought we could make it much easier to build really well-designed, data-driven apps if we started with the spreadsheet as our foundation,” he said.

When the pandemic hit in 2020, the company began to see renewed interest as companies looked for ways to quickly build apps to help manage operations. This could have been coordinating who might be in the building or where to find masks, as examples.

“One question we had in 2019 was do people who aren’t software developers want to build software in general? That was something we didn’t know the answer to. And what we learned in 2020 , is that if it’s accessible and easy enough, everyone wants to create software,” he said.

Last year, the company started seeing companies build more sophisticated apps using its service, and Siegel says those apps were being built by people with no programming knowledge, who were tired of waiting for the software. help from the developers on these projects. 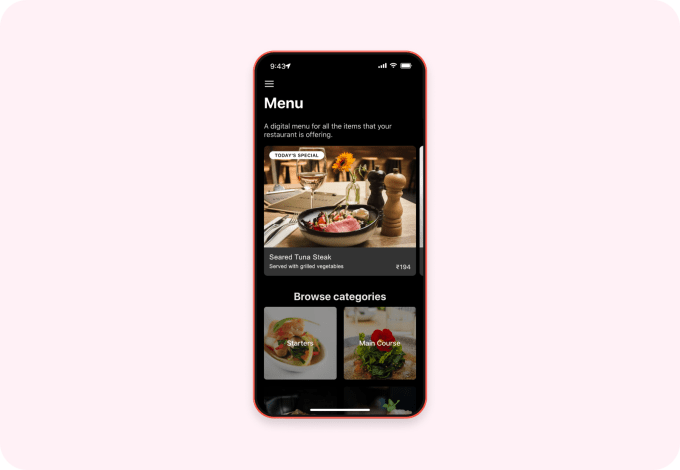 “A Fortune 500 retail company used Glide for retail operations in their stores and to coordinate inventory pick-up and drop-off. Hundreds of retail employees and drivers use Glide apps to coordinate on a dataset,” he said. “And this solution was designed by non-engineers who had been waiting for years for a mobile solution in the enterprise, but IT just didn’t have it all. just not the mobile knowledge or the time to help them on this project.”

The company, which originally only supported building apps from Google Sheets, now also supports Airtable and Excel. It also has a template store to help different industries like restaurants get started faster with Glide, and it’s added a Teams pricing tier for businesses building multiple apps.

Miles Grimshaw, general partner at lead investor Benchmark sees a company that can help define the category. “Glide makes building apps as easy as Shopify makes starting a store easy or Canva makes building assets easy. We already see the magnitude of the potential when we empower anyone to build powerful apps for their needs,” Grimshaw told TechCrunch.

In fact, he’s seen 500,000 users build a million apps with his platform, growing organically, and only 15 employees so far. As he builds the business, he says that as a remote business he can recruit employees from anywhere and he thinks this will make it easier to find a diverse group of employees. .

“When we welcome people from all walks of life in any country and at different stages of their careers, they bring the other parts of their lives to inform how we plan to deliver this solution to our clients… We are building something that we want to be globally relevant to everyone, so I think having a diverse team helps us keep that perspective,” he said.

Today’s round was led by Benchmark with participation from YC Continuity, First Round, SV Angel, and existing and new industry angel investors.

Even a Simple Activity Helps Keep the Brain Healthy