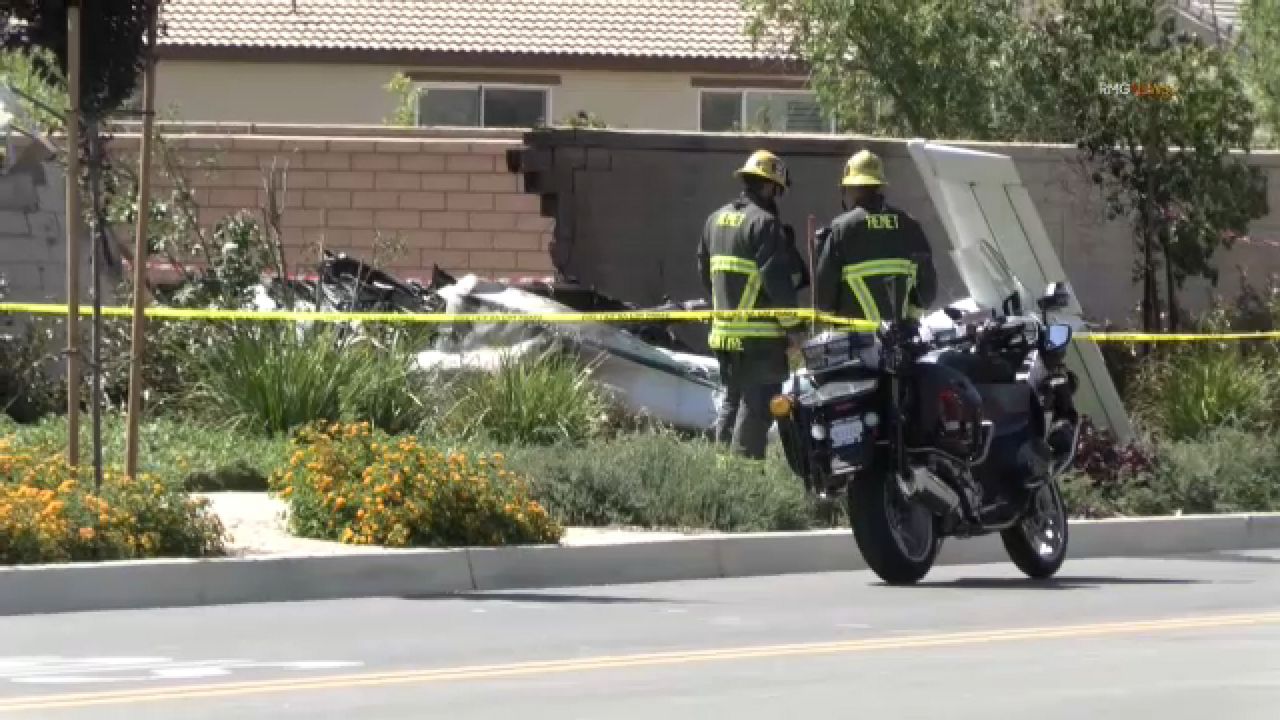 RIVERSIDE, Calif. (CNS) – A student pilot fatally injured in a fiery plane crash in Hemet says his engine quit just before the crash, leading to an attempted emergency landing which caused the single-engine aircraft to bounce down a road. and plow through a retaining wall, according to a federal report released Wednesday.

The National Transportation Safety Board’s preliminary findings on the June 7 crash near Hemet-Ryan Airport indicated a loss of power during a touch-and-go maneuver, as well as a failed forced landing from the airman, as apparent factors in what happened.

Federal investigators say the victim, whose identity has not been released, flew the low-wing Beechcraft 77 Skipper solo from Redlands Municipal Airport to Hemet-Ryan Airport – about 20 miles – to complete a string of touchdowns that morning. Touch-and-go maneuvers consist of landing an aircraft on a runway and taking off again without coming to a complete stop.

The student pilot’s plans had been approved by his instructor, whose identity was not disclosed. The plane’s owner was identified in Federal Aviation Administration records as Joseph Scarcella, who operates Scarcella Aviation Corp. in Redlands.

“Soon after, a distress call was transmitted on the (airport) frequency stating: ‘I am declaring an emergency, loss of power,’ the report said. “The witness recalled that the aircraft had made a left turn and landed on the soft surface of a plowed vegetation field.”

The aircraft was loaded with fuel in both wings, and this fuel ignited during the accident.

Hemet and Riverside County fire crews reached the scene within minutes and found the homeowner using a garden hose to try to stop the flames from spreading to his residence, officials said.