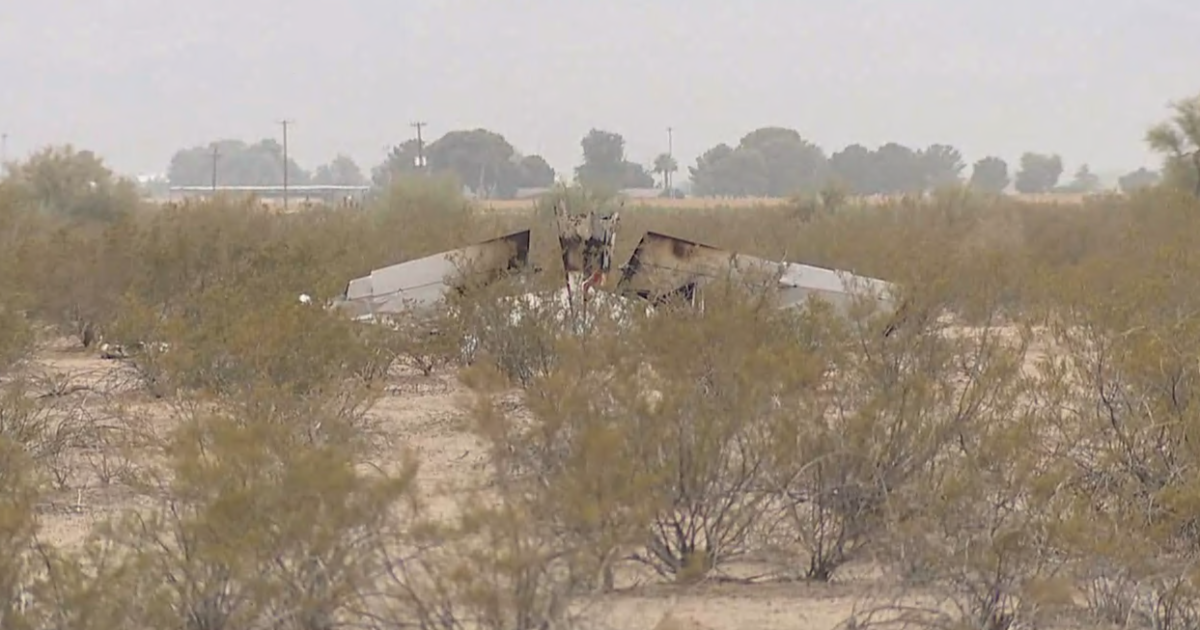 BUCKEYE, AZ – Two people have died after a small plane crash in Buckeye.

Around 7 a.m. Saturday, emergency crews were called to an area just outside Buckeye Municipal Airport to reports of a downed plane.

Investigators say two men, Daniel Keen, 56, and Emmanuel Flores, 32, were on board the Cessna that crashed.

Keen was pronounced dead at the scene while Flores was taken to hospital in critical condition. Police officials later announced that Flores also died of their injuries.

Josh Stanaland was piloting his paramotor near the airport on Saturday morning when he saw smoke turn to flames below him. He immediately dialed 911.

The remote airport has 40 T-hangars that offer services such as flight instruction, skydiving and glider rides, according to their website.

“It could be a friend of mine,” said Gary Boggs, owner of Northwest Sky Sports.

Boggs has been operating Glider Rides out of Buckeye Airport for years, he said. He says accidents like this are rare.

He couldn’t help but be anxious to know how the accident happened.

“I saw the column of black smoke rising,” said Jeff King, a former pilot who lives in the area.

He said he survived a plane crash in a Cessna similar to the one involved in Saturday’s crash.

It is too early to know what happened.

He said: “One of the most critical times, especially when it’s hot, it’s humid, the planes don’t have a lot of lift and because of that one of the most dangerous is when you take off for the first time and pull yourself out of the field too fast.”

The Federal Aviation Administration (FAA) and the National Transportation Safety Board (NTSB) are investigating the cause.