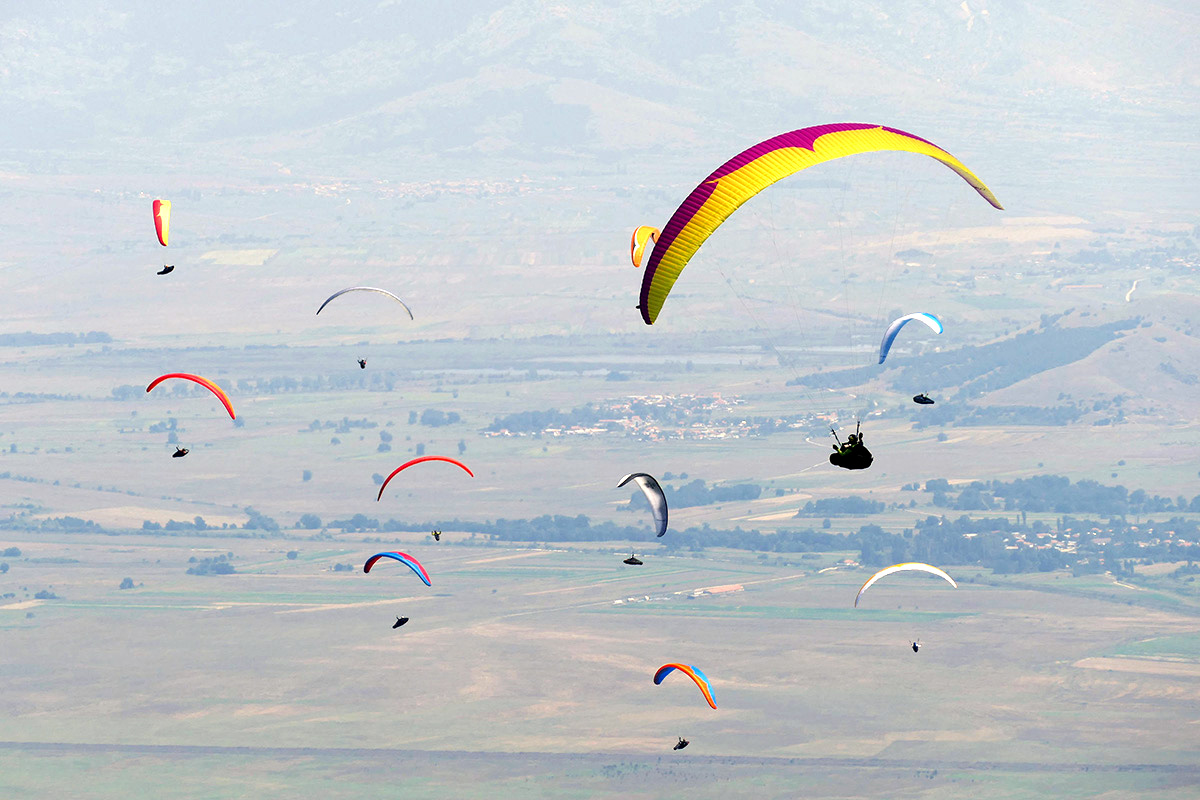 The 2019 FAI Paragliding World Championship kicked off today, August 7, 2019, in Krushevo, North Macedonia. The competition will last almost two weeks, from August 7 to 17, 2019.

The championship will see 150 pilots from 48 nations compete for 12 days for the coveted title of FAI Paragliding World Champions.

Medals are awarded in the General, Women and Nations categories.

Each national team can be made up of a maximum of four pilots. There are 21 women competing, the rest of the 150 are men.

The official opening ceremony took place on Monday August 5 and saw the pilots welcomed to the small nation of North Macedonia, a country on the Balkan Peninsula in southeastern Europe.

The key dates of the competition are: 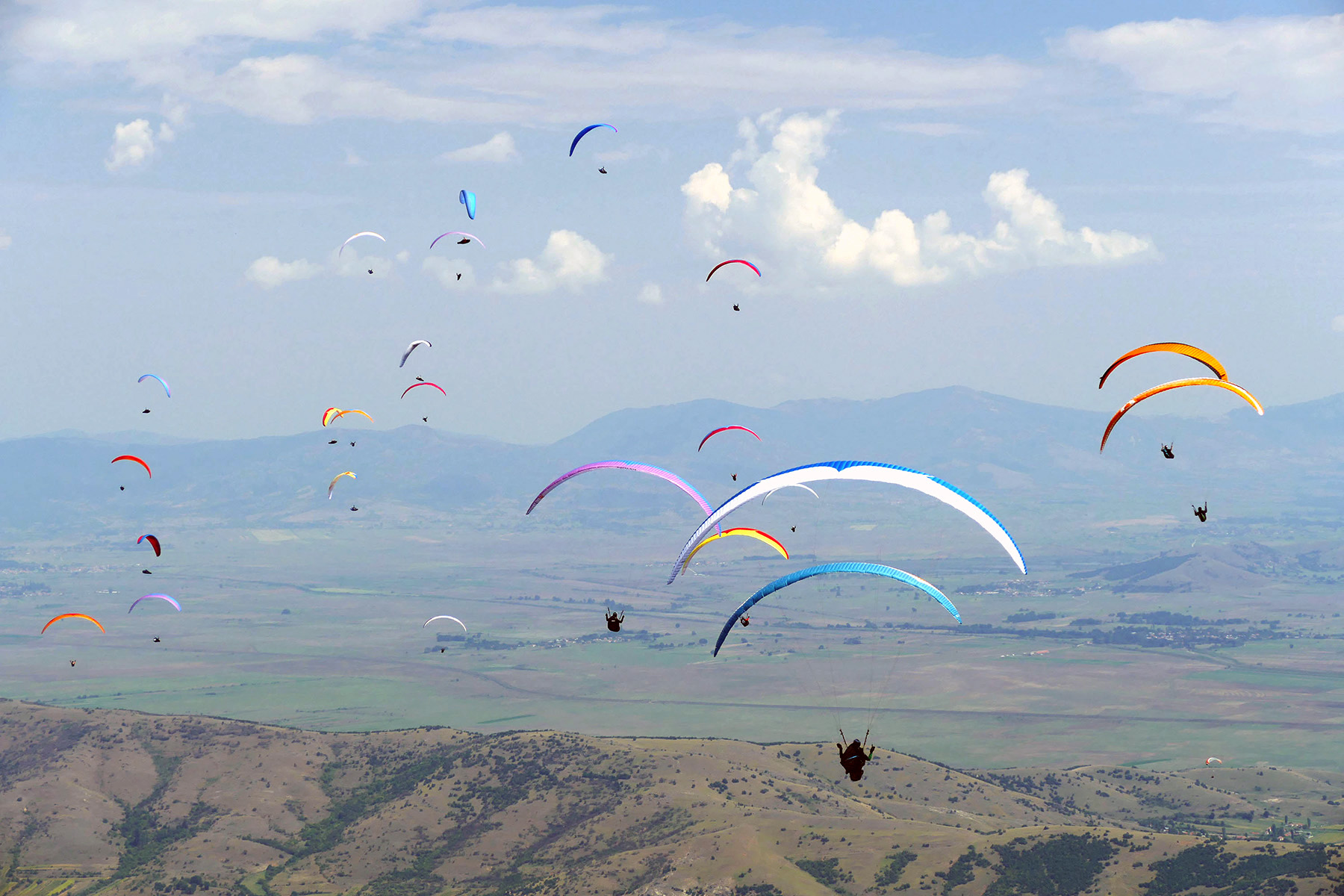 A maximum of 10 tasks will be performed, with a mandatory rest day.

In paragliding competition, pilots set off in the afternoon and complete a predefined cross-country course with a distance of up to 200 km. They have to mark the turn points as they fly – the fastest pilot on the course wins the day.

The driver with the most points accumulated at the end of the competition wins the overall competition.

The daily price is set according to the weather of the day and is subject to change.

The current FAI paragliding world champion Pierre Remy from France is one of the pilots to watch. A member of the strong French team, he will be keen to defend his title of world champion.

In the Women category, the four-time FAI Women’s Paragliding World Champion Seiko Fukuoka Naville (FRA) is not competing this year and will therefore not be able to defend her title. Instead, the person to watch is France’s Meryl Delferriere, a very solid competitor, she should dominate the women’s competition and could also earn a place on the podium in the general classification.

In the Nations, France is the country to beat.

Follow the action throughout the competition on these sites and on social media: 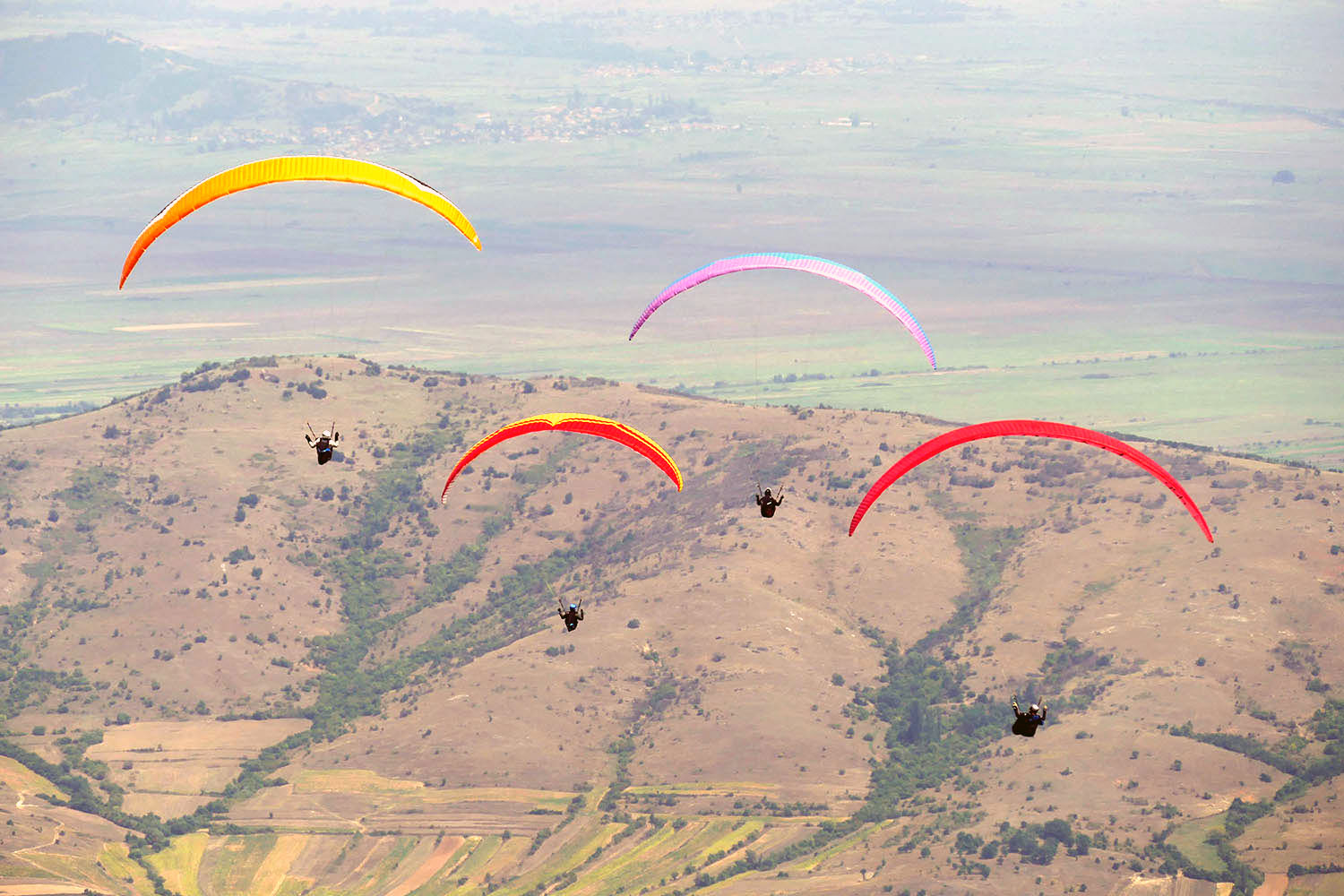 The legacy of Apollo 11